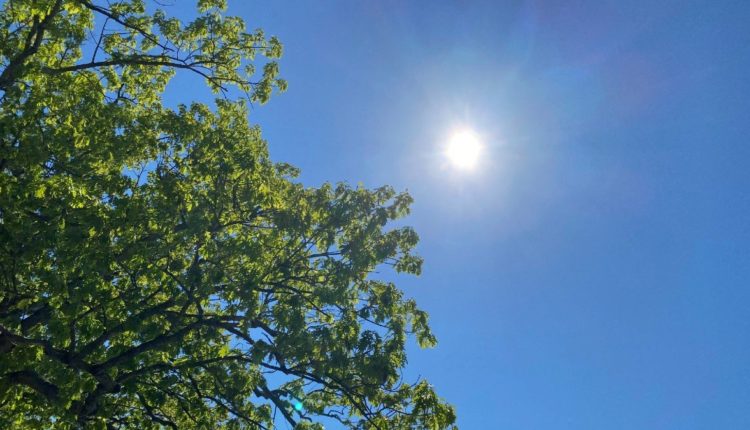 Warm weather across San Diego County was forecast for this weekend, with excessive heat across the upper deserts, the National Weather Service said.

A monsoon flow into Southern California was expected to maintain low chances of showers and thunderstorms at times, forecasters said.

The best chance of precipitation was expected to remain over the mountains and deserts in the afternoons, but some showers may drift west of the mountains as well, the NWS said.

Coastal low clouds and fog were predicted to continue to be challenged by westward disturbances until the middle of next week, when a trough was expected to develop over the west, deepening the marine layer and bringing cooler days.