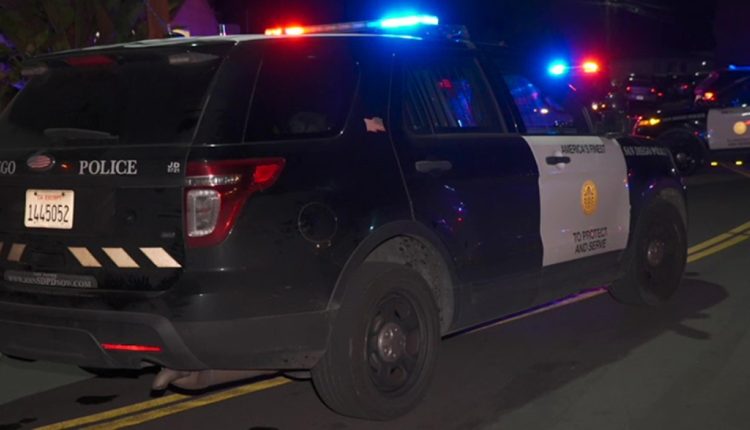 SAN DIEGO (CNS) – A 30-year-old parolee suffered spinal injuries Saturday when he crashed the vehicle he was driving into six parked vehicles at the end of a pursuit with deputies in the Egger Highlands community of San Diego, authorities said.

The incident began around 2:15 a.m. when sheriff’s deputies in Imperial Beach tried to pull over the driver of a silver 2006 Jeep Commander in the 800 block of Palm Avenue because they believed he was driving drunk, according to Officer Tony Martinez of the San Diego Police Department.

Baker Madyun failed to pull over and led deputies on a pursuit into San Diego Police Department jurisdiction, where he lost control of the Jeep and crashed into six parked vehicles in the 1400 block of Oro Vista Road, Martinez said.

Madyun suffered spinal injuries and was rushed to an area hospital for treatment.

“A criminal background check of the driver revealed that he is on parole and was wanted in the investigation of a robbery,” police said.

San Diego police urged anyone with information regarding this incident to call Crime Stoppers at 888-580-8477.