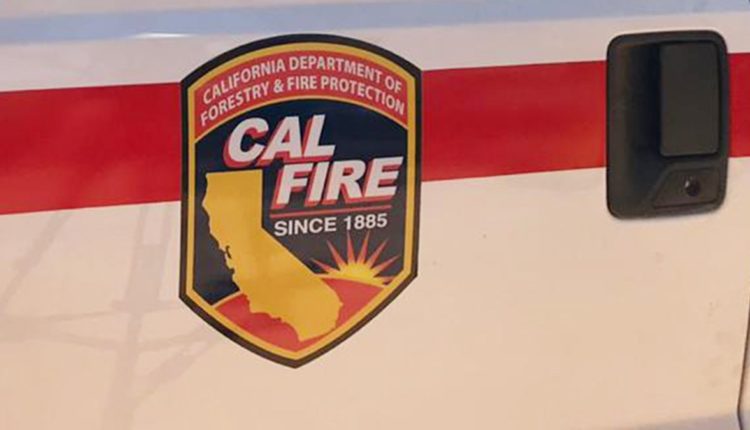 Cal Fire San Diego told NBC 7 that on Aug. 7 around 1 a.m. the fire captain along with the three firefighters part of Rainbow Crew 5 were injured after a fire-weakened tree fell on top of them.

All four were transported to the hospital with various injuries. The three Cal Fire firefighters were released within 24 hours of the incident but the fire captain sustained significant injuries and remained hospitalized for nearly one week, Cal Fire said.

On Friday, the fire captain was released from the hospital and flown back to Southern California to continue treatment near his family. Cal Fire said the injuries sustained by the captain will require rehabilitation but he is expected to make a full recovery.

“The injured CAL FIRE Captain and Firefighters are grateful to be back with their families and appreciate the love and support from everyone. Peer Support Teams from CAL FIRE and the International Association of Firefighters continue to provide assistance to all personnel,” Cal Fire said in a statement.

It’s been one month since the Dixie Fire exploded in Northern California. The fire has already consumed nearly 518,000 acres across four counties, two national forests, and one national park. It was 31% contained as of Friday. An estimated containment date is still weeks away, according to the National Interagency Fire Center.

The CAL FIRE San Diego County Firefighters Benevolent Fund is supporting the firefighters at this time.

No other information was released.

Footage of Greenville, Calif., shows the destruction left behind by the Dixie fire.