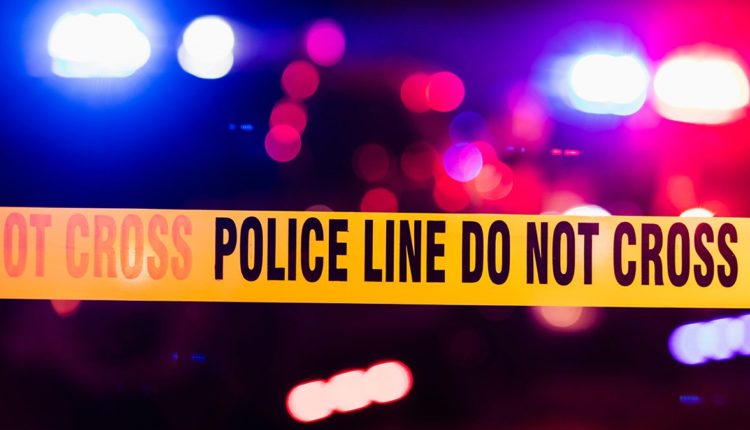 Officers have surrounded a home in Mira Mesa where a man has barricaded himself inside, according to San Diego Police.

NBC 7 was at the scene on Dewsbury Avenue at around 9 p.m. as SWAT was heard trying to contact the man over a bullhorn.

Neighbors tell NBC 7 they believe a woman may be inside with the man but that has not yet been confirmed by police.

Several officers in tactical gear were seen at the scene as well as SDPD.

SDPD has not released any details on what led to the incident.

Please refresh this page for updates on this story. Details may change as more information becomes available.