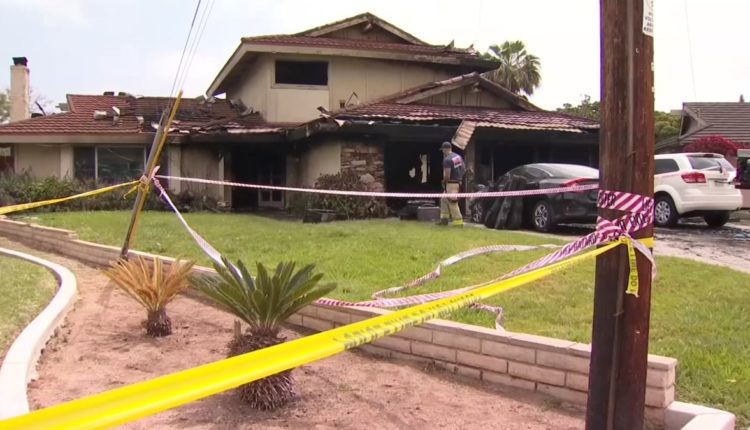 Lawyers for Jesus Suro, whose two children died in a Chula Vista fire, filed a civil suit on Thursday.

The Civil Complaint comes two months after the fire that burned the Coralwood Court home on May 6.

“This tragedy has been the worst thing to ever happen to Jesus and his family,” Suro family Attorney, James Frantz said.

Frantz alleges in the complaint filed that the owners of the home, Miroslav and Ann Sykora, illegally converted a garage into a living space and did not fix electrical deficiencies that were brought to their attention.

“Because the room was an illegal garage conversion it lacked various safety requirements. It was not wired as a proper living space,” Frantz said.

Frantz also alleges that there was not an adequate amount of smoke detectors in the house including none on the first floor.

The Chula Vista Fire Department is conducting its own investigation and the results of that investigation have not been released to the public yet.

The father was also injured in the blaze. NBC 7’s Melissa Adan shares what we know so far.

NBC 7 spoke with the sister of a neighbor of the Suro family that described the devastation and emotions surrounding the situation.

“When I found out about the kids it was very said,” Elvira Perez said.

NBC 7 reached out to the Sykora family’s attorneys but they have not returned our request for comment.