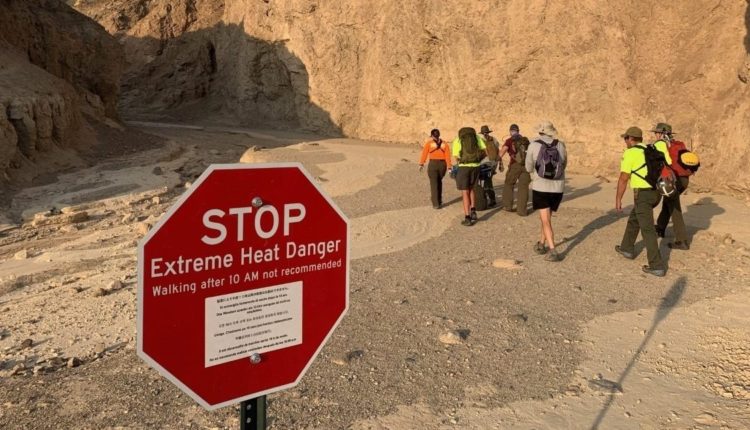 On Aug. 18, National park staff received a report of a suspected heat stroke and CPR in progress around 1:40 p.m.

A search and rescue was initiated and park rangers located the man and confirmed he was dead. He was identified as 60-year-old Lawrence Stanback of San Francisco.

Later that evening, national park staff were able to safely complete the recovery.

The Inyo County Sheriff’s Office and Inyo County Coroner are investigating the cause of death.

Park rangers urge summer travelers to visit Death Valley safely by hiking only before 10 a.m. or at high elevations, drink plenty of water, eat snacks and stay close to an air-conditioned building or car to cool down.