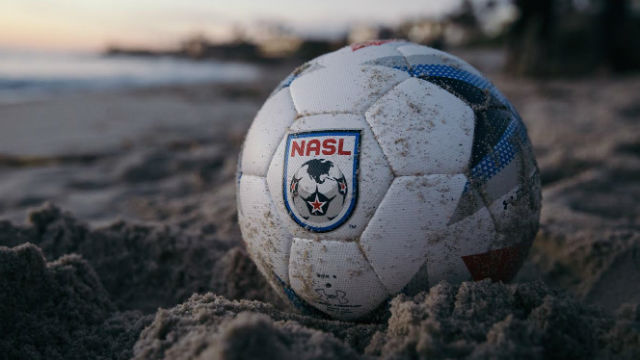 Stoney, 39, joins after managing Manchester United in the FA Women’s Super League since 2018. She led Manchester United to 52 wins in 77 competitive matches and secured promotion with the 2018-19 Football Association Women’s Championship title in her inaugural season with the club.

“Casey is one of the most decorated, distinguished and talented English players of all time and has transitioned seamlessly in her role as a manager,” said San Diego NWSL President Jill Ellis. “She immediately turned Manchester United Women Football Club into respected contenders and established herself as one of the top managers in the league.

“Casey has all of the qualities we want in our manager and she is fully committed to making San Diego NWSL a globally successful club and brand led by powerful and talented women,” Ellis continued. “We are thrilled to secure her as our manager and look forward to what she will bring to our club and city.”

NWSL San Diego is the 12th and newest club in the National Women’s Soccer League. The club’s name, crest and permanent venue will be announced at a later date.

Stoney led her side to the 2018-19 Football Association Women’s Championship title and secured promotion to the FA Women’s Super League in her first season with the club. In the FA WSL, Stoney earned 22 wins in 36 league matches and led her team to two consecutive fourth-place finishes in their first two seasons in England’s top-flight league.

“I am extremely excited and motivated to lead San Diego NWSL on the field next season and beyond,” Stoney said. “Jill and this ownership group are deeply committed to building a world-class club both on and off the field and I look forward to being a part of creating our culture and style of play as a team.

“I am eager to begin work immediately ahead of our inaugural year of competition in NWSL next season,” she concluded.

As a player, Stoney was one of England’s most decorated and successful members of the England Women’s National Team, making 130 appearances internationally while appearing in three FIFA Women’s World Cup tournaments from 2001 through 2017 in addition to appearing in the 2012 London Olympics. Professionally, she represented Charlton Athletic, Arsenal, Chelsea, Liverpool and Lincoln throughout her career in England, making over 100 appearances competitively.

The appointment of Stoney follows the announcement earlier this week of Molly Downtain as the first general manager in club history. It completes the hiring of two significant technical positions in the club hierarchy as the team prepares to begin play in Spring 2022.