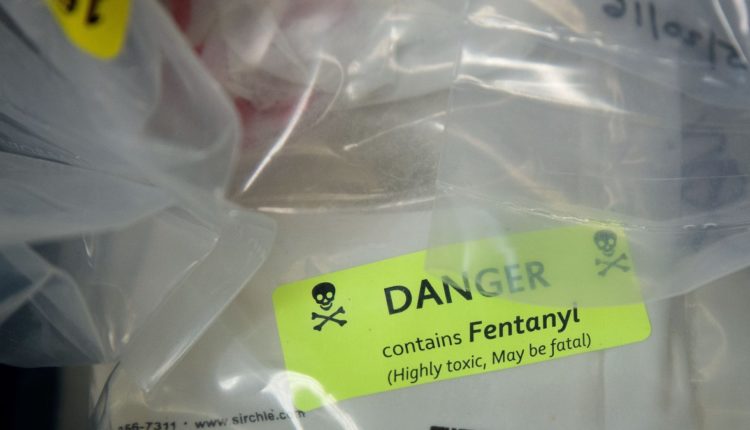 A San Diego resident who sold fentanyl pills to another man, resulting in the victim’s fatal overdose, was convicted Friday by a federal jury of distribution of fentanyl resulting in death.

Prosecutors say that on that same day, Gallagher sent text messages to Springfield seeking to buy oxycontin. Two counterfeit oxycontin pills that tested positive for fentanyl were later found in Gallagher’s bedroom and a “fatal concentration of fentanyl” was found in his blood during an autopsy, according to the U.S. Attorney’s Office.

Springfield was arrested a few weeks later, during which agents found pills in his car that tested positive for fentanyl, according to the prosecution.

Springfield is slated to be sentenced on Dec. 14.

“This case is a tragic example of the counterfeit fentanyl pill scourge that is killing more and more young people, robbing them of their futures,” said Acting U.S. Attorney Randy Grossman. “Our entire community should be forewarned that if you take a fake pill, you are playing Russian Roulette with your life.”

If you are struggling with addiction or know someone who is, the hotline below is from SAMHSA – a taxpayer-funded, national, 24/7 treatment locator and helpline organization.