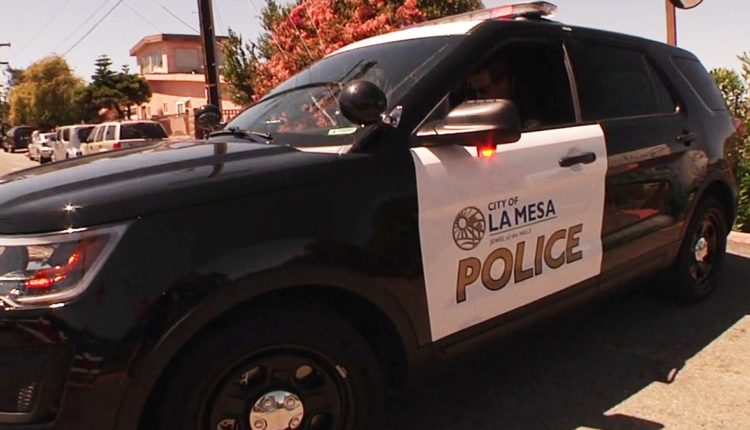 A man is in custody after carjacking an 82-year-old driver’s car in La Mesa on Thursday, police confirmed.

Investigators said Tymody Wallace, 29, hitched a ride with the elderly man after he became “disoriented” and Wallace offered assistance. Wallace was taken into custody in Irvine, La Mesa police said Friday. The vehicle was also recovered in that Orange County City, officials said, adding that Wallace is being held on unrelated charges.

The La Mesa Police Department said an officer conducting an unrelated traffic stop found the victim yelling for help at Grossmont Center and Murray drives – near Grossmont Center shopping mall and Sharp Grossmont Hospital – just before 9:30 a.m. Thursday. The victim told the officer he had been carjacked.

According to investigators, the elderly driver picked up the suspect in El Cajon.

“The victim became disoriented and the suspect offered to assist him,” LMPD Sgt. Matthew Gay said. “The two traveled together to La Mesa, where an argument ensued inside the victim’s vehicle.”

During the argument, police said the suspect hit the driver and forced him out of his silver 2016 Jeep Cherokee. The suspect drove off in the stolen Jeep; he was last seen traveling westbound on Murray Drive, police said.

The La Mesa Police Department released this photo of a man believed to be Wallace.

Police said the carjacking suspect is in his 30s, approximately 5-foot-7 with a thin build and short hair. He was wearing a tan T-shirt at the time of the incident.

No further details were released about the victim’s injuries.

LMPD is pursuing carjacking, felony battery and elder-abuse charges in connection to the incident.