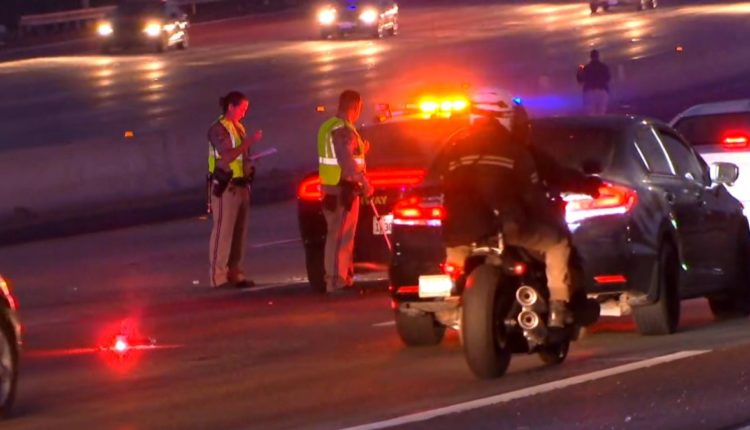 A pedestrian was hit by multiple cars and killed on northbound Interstate 5 at state Route 15 in National City early Thursday, causing traffic backup in the area during the morning commute.

The California Highway Patrol reported that a pedestrian had been hit in the fast lane of the freeway at around 4:50 a.m. About 20 minutes later, officials shut down three of the four lanes along north I-5, just north of 8th Street.

Traffic was moving, but slowly, through the one open lane.

The CHP has not yet released details on the pedestrian’s death.

‘We’re Trying to Get Them Out’: San Diego Students Stranded in Afghanistan Expected to Get Home Soon – NBC San Diego