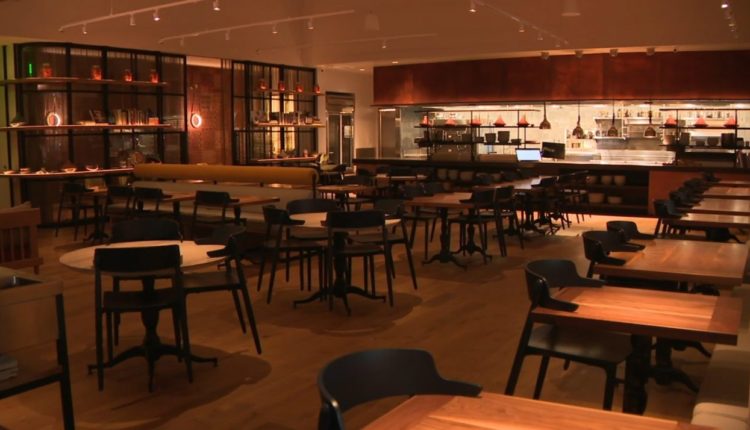 SAN DIEGO — One of San Diego’s hottest new restaurants made a difficult decision to press pause, closing down for 10 days after staffers got sick with COVID-19.

There has been plenty of excitement around Callie, the East Village restaurant which opened in early June. With the temporary closure, more than 1,000 reservations were canceled, but chef and owner Travis Swikard says it was simply the right thing to do.

US troops ordered to get COVID-19 vaccines ASAP, Pentagon says

“Protect your staff; protect your guests; do the right thing,” Swikard said. “Don’t wait for something worse to happen.”

Swikard is a San Diego native. He moved home to open Callie after a decade in New York working alongside renowned Chef Daniel Boulud. One of its key features is its open kitchen, allowing guests to see the chef working at all times as a nod to transparency.

It’s with that commitment in mind that Swikard made the decision to temporarily close the restaurant.

What started with one staff member exhibiting symptoms of COVID-19 and getting sent home turned into others also coming forward with symptoms.

“I need to stand behind every product that I put out,” he said. “Every guest that we feed, we have to make sure that they feel confident about what we’re serving them.”

The closure has opened up new doors in the community. Several area chefs were able to purchase produce from Callie and the rest of the food was donated to local organizations and food banks.

The restaurant tentatively is slated to reopen Sept. 1.