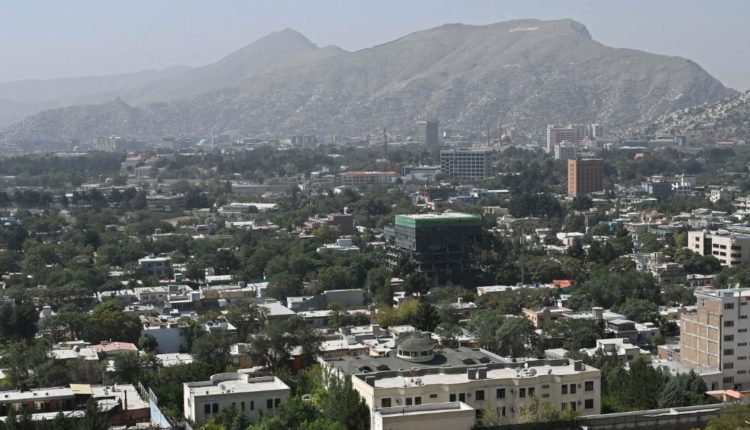 Six families, including about 24 children, became stuck in Afghanistan after traveling there to visit relatives, said Howard Shen, spokesperson for the Cajon Valley Union School District.

At least one of the stranded families was able to make it safely back to the US, Shen said Wednesday evening. The family has five children, four of whom are students in the district.

“They are stateside, and they are safe,” Shen said, noting it is unclear if they are currently in California or elsewhere.

“The hope is that all 24 students will be in school sooner rather than later,” Shen said.

The school district, which serves between 16,000 and 17,000 students from preschool through eighth grade, is home to a large immigrant and refugee population, mostly from Afghanistan and Iraq. District officials have reached out to US Rep. Darrell Issa for help getting the affected families back to the United States.

Issa and his staff “are aware of the location of several American citizens,” and are in direct and consistent contact with them, said Jonathan Wilcox, a spokesperson for the representative.

“They are scared, stranded and trapped in the Kabul area,” Wilcox said in a statement. “So far, they’ve been unable to reach the airport. I know the President and his Press Secretary have previously said this isn’t happening, but that’s dead wrong.”

Secretary of State Antony Blinken said Wednesday there are about 1,500 people who may be Americans left in Afghanistan as evacuation operations continue. And while the pace of those evacuations has picked up significantly in recent days, Biden administration officials have voiced concern about security around Kabul’s airport.

The United States has evacuated at least 4,500 Americans since August 14 and more than 500 in the past day alone, Blinken said, adding that “over the past 24 hours we’ve been in direct contact with approximately 500 additional Americans and provided specific instructions on how to get to the airport safely.”

“For the remaining roughly 1,000 contacts that we had who may be Americans seeking to leave Afghanistan, we’re aggressively reaching out to them multiple times a day through multiple channels of communication,” he added.

Asked about the group of Southern California students at a White House briefing Wednesday afternoon, White House press secretary Jen Psaki said, “I certainly don’t have additional information on that.”

Wilcox said Issa and his staff are “in consistent contact” with the State Department and the Pentagon and others on the ground in Afghanistan.

“We have reason to believe that other California residents are very much in the same situation,” Wilcox said. “This is real.”

Shen, the district spokesperson, could not provide details on whether anyone from the group has been hurt amid the crowds of people who are hoping to flee the country, or whether the families are together.

“The situation is fluid, but we are expecting them to be back,” Shen said. “That is the hope.”