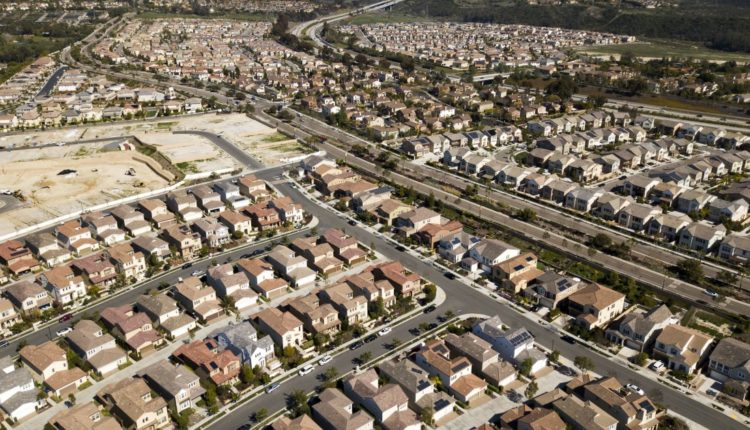 A cluster of hotels in western Carmel Valley will soon be connected to each other and nearby amenities by a pedestrian and cycling promenade that got city approval Thursday as part of a new mixed-use project.

The 8-foot-wide promenade will be part of a project called Costa Azul, which will include a seven-story hotel with 128 rooms, a five-story office building and a 4,800-square-foot restaurant.

The promenade will connect the hotels, offices and restaurant to other nearby hotels, Old El Camino Real, Carmel Valley Road, the Los Peñasquitos Lagoon and the ocean.

The area, a combination of offices and hotels at the junction of Interstate 5 and state Route 56, has lacked a full-service eating option since a popular Tio Leo’s closed.

Another five-story hotel is planned for the vacant Tio Leo’s site. And just east of the hotel and office complex, across El Camino Real, there is a 224-room DoubleTree Hilton.

“This is a great project,” Commissioner Doug Austin said. “The residents want it and the planning group wants it. I don’t see any problems with it.”

Austin was referring the Carmel Valley Planning Group’s unanimous approval of the project in 2018.

Costa Azul would violate the 60-foot maximum height limit in the area because the hotel is proposed at 76 feet and the office building at 68 feet.

City planning officials said it makes sense to allow exceptions to the height limit in this case because the buildings will blend well with those nearby, including the 12-story Marriott.

Costa Azul was designed to allow Caltrans to build a long-awaited connector ramp between SR-56 west and I-5 North through the property. But city officials said there is no timeline for construction of that connector.

Commissioner Dennis Otsuji said he had no concerns about the freeway connector combining with the buildings to create visual clutter in the area. He said similar projects in Mission Valley turned out well.

Hunter Oliver, developer of Costa Azul, said Thursday that he is upbeat about the project.

“We’re going to build a project and promenade that everyone can be proud of,” Oliver told the commission.

Costa Azul, which would be built on 3.2 acres, would include a 383-space subterranean parking garage and 71 surface parking spots.

The project would also include a new stoplight on Carmel Valley Road.

City officials said they are optimistic that the mixed-use nature of the completed project would reduce traffic trips long term. Workers in the office buildings may eat in the new restaurant and some hotel guests may be business travelers with meetings in the offices.

From the Archives: Decades ago, Wally Funk hoped to be the first U.S. woman in space – The San Diego Union-Tribune