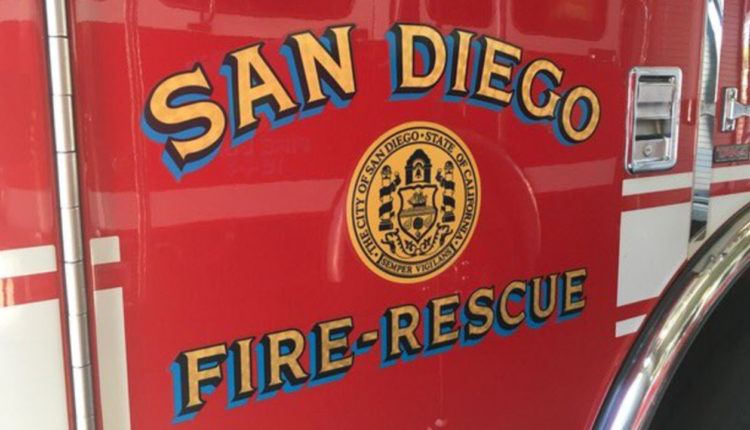 At around 7:30 a.m., rescuers were dispatched to Fourth Avenue and Quince Street, where they found the injured man under the Quince Street Bridge, Jose Ysea said.

Details on the man’s injuries or what lead to his falling on the trail were unavailable.

Ysea said the SDFD extracted the victim from under the bridge and took him to a nearby hospital for treatment.