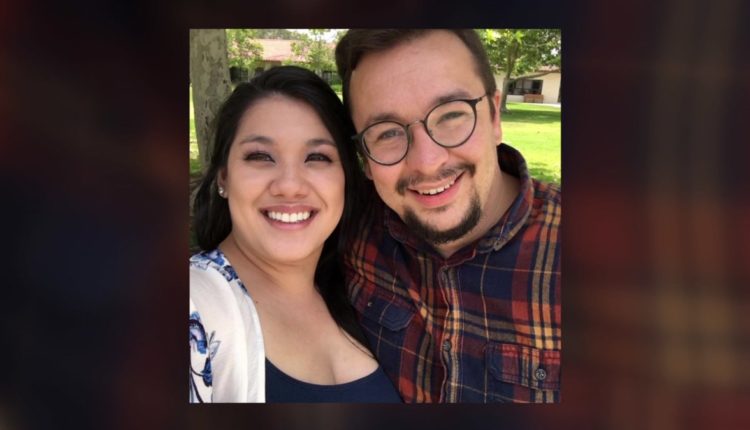 The Lemon Grove mother accused of killing her husband, a pastor at a church in San Diego, is scheduled to be arraigned on a charge of murder on Thursday.

Investigators say Gabriella Shepherd told 911 dispatchers she had accidentally shot her husband. By the end of the night, she was in jail facing homicide charges.

Noah Shepard was the pastor at San Diego Reformed Presbyterian Church in Rolando. Members of his congregation are still in shock over Noah’s death.

“When I heard the details of what happened I was numb. There are no words,” said Erik O’Dell, a friend who attended seminary school with Noah in Escondido.

A woman is now facing a murder charge after she told sheriff’s deputies she accidentally shot and killed her husband outside their Lemon Grove home.

O’Dell said he was friends with both of the Shepherds.

“There was just no indication that anything was other than good. They just welcomed their second boy not too long ago,” O’Dell said.

“He came to my birthday party. Karaoke birthday party and went up and sang himself and did a really good job. We had a lot of fun together,” O’Dell said.

The Shepherds’ next-door neighbor Katy Wilson said she was in her own backyard when she heard what she thought was the bang of a hammer.

Moments later, deputies flooded the streets, but it still wasn’t obvious to Wilson what had occurred.

“No screaming, no fighting, no nothing,” Wilson said, describing what she heard before what she now knows were gunshots. “It’s very mysterious.”

Adding to the mystery is Wilson’s positive impression of the family next door.

“They seemed like a nice family. They had two cats and a new puppy, and they had the two little kids and they were young,” she said.

The confusion over the killing extends to members of the Shepherds’ church community.

“This man adores his wife and she adores him, friend Colin Samul said. “This is completely unexpected. He was a godly man, he was humble, he cared about people.”

The couple’s children are now in the care of Gabriella Shepherd’s mother.

Can San Diego County get ahead of the climate change curve? – The San Diego Union-Tribune