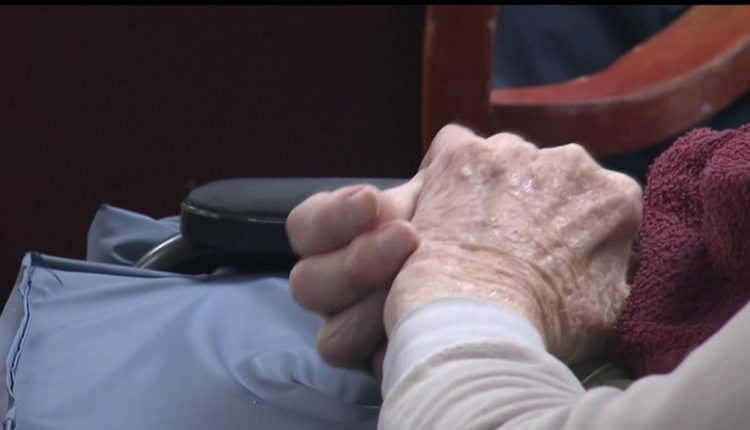 Despite having two prior convictions for financial elder abuse and similar crimes, she was able to work with senior citizens by using her sister’s identity and threatened her sibling in order to use her identifying information, according to prosecutors.

Millions of Americans took out student loans to pay for their education, which means criminals have plenty of targets who are already stressed about debt.

While working at the facilities, she took IDs, credit cards, checks, and cash from victims’ rooms, then used the stolen funds to buy merchandise from various retail stores. The total loss was valued at around $18,000, according to Bonta’s office.

According to a prosecution sentencing memorandum, Mohamed was also accused of identity theft while working at Harrah’s Resort Southern California, in which unauthorized charges were discovered on guests’ credit cards.

She also allegedly stole money from one person while working as a Lyft driver, in which she was accused of driving an intoxicated man to his residence, then taking “property, electronics, credit cards and IDs in an amount of over $10,000” from his home.

Payment apps like Venmo, Cash App and Zelle have become the go-to way to handle casual transactions like splitting a brunch check or helping a roommate cover a bill. But think before you click, because scammers are also using these apps for easy cash. Finance education expert Ray Martinez of EverFi shares some tips on how to avoid getting taken.

Mohamed was charged with 31 felony counts last year and pleaded guilty in May to four felony counts, including grand theft and financial elder abuse.

“Stealing from senior citizens doesn’t only rob them of their cash, it robs them of their independence and endangers their overall financial health,” Bonta said.

“Today’s sentencing is a step towards justice for those whose money and belongings were stolen from them. At the California Department of Justice, we will continue to protect our elders, and all other vulnerable communities, against financial exploitation.”

NBC 7 Responds is fighting to recover your money. If you feel you’ve been wronged or treated unfairly, reach out to our team. We want to help get you answers as well as resolutions. Call us at (619) 578-0399 or fill out our complaint form online.