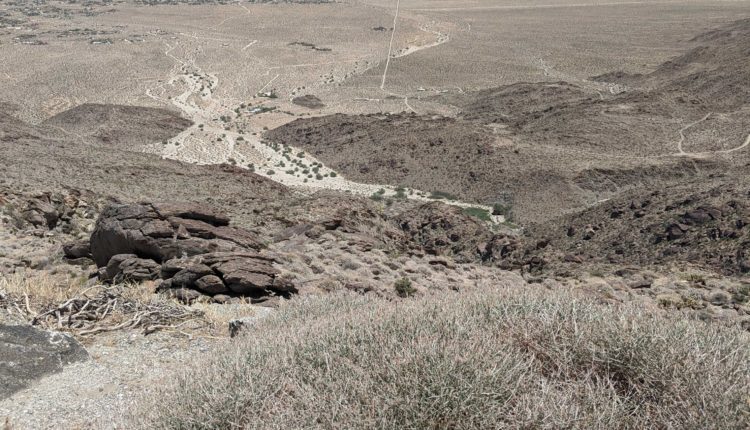 Above: The Anza-Borrego Desert State Park is pictured in this photo, June 19, 2020.

Sweltering heat will linger in the San Diego County mountains and deserts Monday — accompanied by a statewide Flex Alert, urging residents to conserve power in hopes of preventing outages.

But relief will begin arriving Tuesday, according to the National Weather Service.

Meanwhile, the California Independent System Operator, which manages the state’s power grid, has declared a Flex Alert — a call for voluntary conservation in hopes of reducing strain on the system and preventing outages — from 4 p.m. to 9 p.m. Monday.

“Demand is expected to increase on Monday, July 12. The ISO has called for power plants to delay any planned maintenance and to be available. Californians are asked to remain vigilant in case we need conservation help,” the ISO tweeted early Sunday afternoon.

RELATED: After Decades Of Warming And Drying, The Colorado River Struggles To Water The West

The weather service said the extreme heat will significantly increase the potential for heat-related illnesses, particularly for those working or participating in outdoor activities.

People should be prepared to drink plenty of fluids, stay in an air- conditioned room, stay out of the sun and check up on relatives and neighbors.

While young children and pets should never be left unattended in vehicles under any circumstances, the weather service said that’s especially true during warm or hot weather — when car interiors can reach lethal temperatures in a matter of minutes.

A full list of the locations can be found at: sandiegocounty.gov/hhsa/programs/ais/cool_zones/.

Highs in the mountains are expected to drop to the mid-80s to low-90s by Thursday, while the mercury in the deserts will gradually drop to about 111 by Thursday, forecasters said.