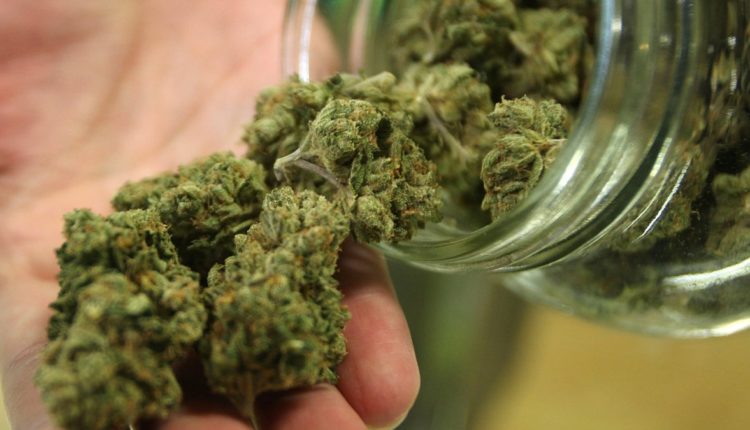 The San Diego County Board of Supervisors on Tuesday unanimously approved a proposal to increase law enforcement of illegal marijuana shops in unincorporated areas.

The proposal by Supervisor Joel Anderson allows the county to speed up the receivership process, allowing the county to take control of properties whose owners have repeatedly violated the law by illegally selling cannabis.

The county is also developing a marijuana policy overhaul, in the form of multiple ordinances to expand farming, manufacturing and retail opportunities and create jobs in the unincorporated region.

The proposal has been harshly criticized by some community planning groups, who say any liberalization will bring more crime and traffic to rural communities, along with sending the wrong message to young people.

Anderson removed a request for an additional $1.2 million for the receivership program.

“I had a wonderful conversation with (District Attorney Summer Stephan), and we determined that our resources are enough to move forward,” Anderson explained.

Supervisor Jim Desmond said the receivership process “is a tool that can be used down the line” in terms of bad actors.

There are five licensed cannabis owners in unincorporated areas.

At a Thursday news conference, Anderson said illegal pot shops “are too often popping back up after being shut down, like a game of whack-a-mole. With this ordinance update, the receivership tool can be better utilized to keep these pot shops from opening back up.”

Glisson said that without aggressive prosecution and the real threat of significant penalties “there is little deterrence for these criminal organizations.

“This funding will go a long way toward helping the district attorney in her effort to assist law enforcement with keeping our communities safe,” Glisson said.

Alessio said illegal dispensaries “have no code compliance, no oversight of any sort and unlike legal ones, minimal security.”

“They often target communities of concern, like Spring Valley and when they are finally shut down, the blight is left behind, rundown buildings and trash,” Alessio said.