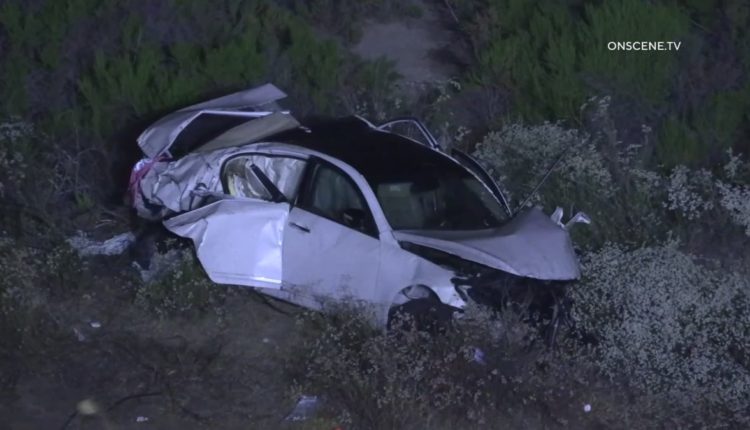 An arraignment for the woman accused of driving under the influence when her car crashed and rolled down an embankment, killing her 5-year-old daughter and injuring her other two young children, has been postponed.

Kapri Raven Coleman, 27, was originally scheduled to face a judge Monday morning for the deadly North County crash but will wait until a later date due to medical reasons. She faces charges that include gross vehicular manslaughter, two counts of DUI causing bodily injury, and child cruelty for the deadly Wednesday crash, according to the California Highway Patrol.

The defendant was traveling northbound on Interstate 15 near Deer Springs Road just before 2:30 a.m. when her sedan, with her three young children inside, went off the roadway and rolled over, the North County Fire Protection District said.

Coleman’s 3-year-old and 5-year-old daughters were ejected in the crash and her 1-year-old son remained restrained in his car seat, according to authorities. CHP said the eldest child died at the scene while the toddler and infant were critically injured and airlifted to Rady Children’s Hospital.

The defendant, meanwhile, suffered minor injures and was taken to an area hospital by ambulance. Authorities said alcohol is believed to be a factor in the crash.

A child and dog are dead following a car crash that injured two other young children near Fallbrook.

“This is a tragic event,” said Juan Escobar, Public Information Officer for CHP’s Oceanside-area office. “It’s something that could be easily avoided. Please, don’t drink and drive. Please, be sure that you do drive the speed limit and that you also wear your seatbelts.”

It is unclear when Coleman will be arraigned.