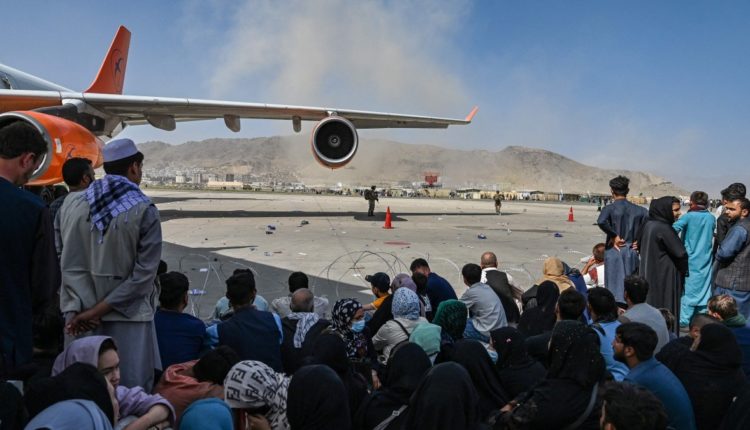 The Taliban takeover in Afghanistan is striking fear and uncertainty thousands of miles away in San Diego as Afghan transplants worry about their family members left behind.

“I moved here when I was very young as a war victim,” explained Aleena Jun Nawabi.

Now that her homeland’s fallen to the Taliban, she’s anxious to get her father out. She said he has a medical condition and no longer has access to medicine because everything is closed.

But for Jun Nawabi, it’s not just her father she’s worried about. She’s disheartened by the United States pulling out of the country and fears for the human rights of those still there, especially women, living under Taliban control.

“Time and time again I hear about women’s rights and the first people they abandon were the women,” said Jun Nawabi. “ Even though I live in the United States, I get to practice my religion as well as have a job and that freedom. But I feel guilty! Really guilty the people in Afghanistan can’t enjoy the same rights I’m  privileged to enjoy.”

As the policy and advocacy coordinator for the Council on American-Islamic Relations (CAIR) Jun Nawabi’s organization has helped Afghan refugees with legal and immigration services.

Rohulla Attaie, who was born in Afghanistan, showed us a picture of his family at their home there before escaping to the United States during the Soviet-Afghan War.

Attaie said what he’s seeing on television between serving customers at his Baba Kabob shop in Mira Mesa is almost deja vu.

“I left because I didn’t feel safe,” said Attaie.

Attaie believed safety and peace returned 20 years ago when the United States went into Afghanistan.

“I thought Afghans won the lottery. They went in there for 20 years, they lived in a peaceful country,” he said.

But now with the Taliban take over, Attaie, and his cousins who are staying in Afghanistan, are left to wonder.

“ I’m just hoping who’s in control of the government takes care of the people and the country.  I don’t know if they’re capable or not.”

Jewish Family Services is one of the San Diego organizations that helps resettle refugees from Afghanistan.

They say so far this year they’ve resettled 76 people, but they don’t yet have an estimate on how many more will arrive as a result of the fall of Afghanistan.