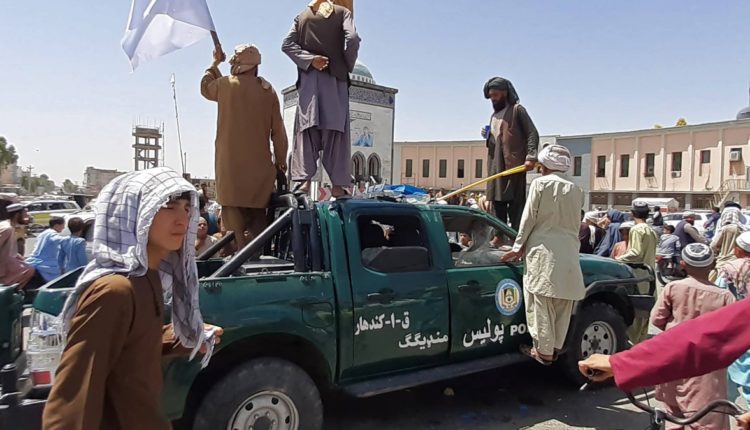 Reps. Darrell Issa, Sara Jacobs and Scott Peters all agree that, right now, America’s focus on Afghanistan should be on evacuating Americans and their allies from the country as quickly as possible.

“We’ve been watching the Taliban make this progress toward Kabul, so although it’s horrifying, it isn’t surprising that this lack of preparedness, lack of response, has now led to chaos and death,” said Issa, who represents the 50th District.

Jacobs, of the 53rd District, said her office has been in touch with approximately 100 constituents who are currently trapped in Afghanistan. She also acknowledges a lack of preparedness.

“There were many of us who were pushing hard to make sure that there was a plan in place to be able to evacuate anyone who helped us in our mission in Afghanistan, and I am saddened that that didn’t happen and now the focus has to be on securing the airport and getting as many people evacuated as possible,” Jacobs said.

An estimated 10,000 Afghan interpreters who helped the U.S. military are trying to find a way out of the country. It’s been tough for many San Diegans who served in Afghanistan, alongside these allies, to watch as some are left behind.

The 52nd District’s Peters has a message for those veterans.

“You fought bravely and valiantly for our country against terrorism,” Peters said, adding, “we did bring Osama bin Laden to justice in large part because of folks like you, and we’ve dealt a blow to Al Qaeda, and I think we showed our strength. No one wanted it to end like this. I’m not sure this is the end, but I think the people who served should certainly be proud of their service, and we’re proud of them.”

“The president has one piece of damage control he can still do, mustering the kinds of forces that we have and can have in the next few days, which includes heavy aviation assets, heavy bombing capability,” Issa said.

Jacobs said there also needs to be discussions about where the United States can evacuate some of the Afghan interpreters and allies as they await their Special Immigrant Visas applications to be resolved by the United States.

“We were hoping that there would be consideration of places for evacuations like Guam and other third-party countries,” Jacobs said. “I still believe that that is possible.”

Peters said it might be time for the United States to seriously consider what role it should play in Afghanistan in the future.

“No one wants to see all the effort that they put in dissolve into so much chaos, so I hope that people will consider anything if they think it’s the right answer, and really listen to the military and not so much the political polling,” Peters said.