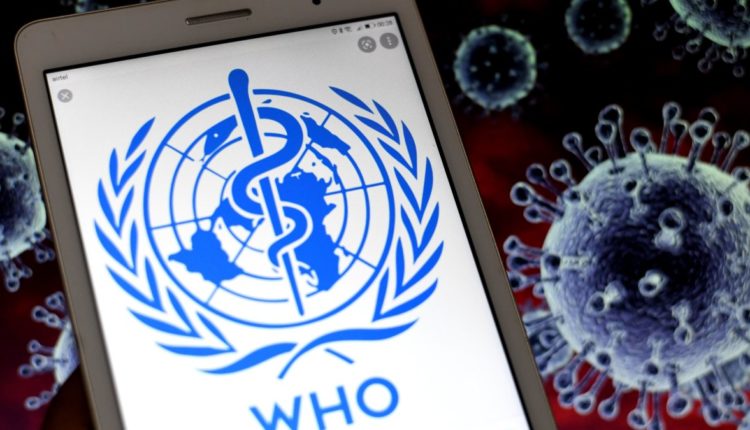 A new variant of interest identified by the World Health Organization is showing signs of being able to evade immunity from both vaccines and previous COVID-19 infections.

The Mu variant was first identified in Colombia and has since been seen in 39 countries, but is not prevalent in the U.S. at this point.

“This variant has picked up a bunch of mutations, that’s what we call evolution and etcetera. So as much as this virus has been growing with us it has learned to adapt to the immune responses that we have, and that’s concerning because that is exactly how we are trying to defeat it,” said Dr. Davey Smith, Chief of Infectious Diseases at UC San Diego.

Along with showing signs of being able to evade immunity there is a concern that the Mu variant may be resistant to some treatments as well.

A concern among public health officials is that new variants will continue to emerge.

“I know the virus is continuing to evolve to us and I expect to see more and more mutations occur and more and more variants to get out there into the community. What we really worry about is whether we can keep up with the vaccines and treatments,” Dr. Smith said.

More studies need to be conducted to determine if the Mu variant is more contagious or more lethal.

According to Dr. Smith, the vaccine remains the best tool to fight the virus.

Pushing the Boundaries of Art – University of San Diego Website