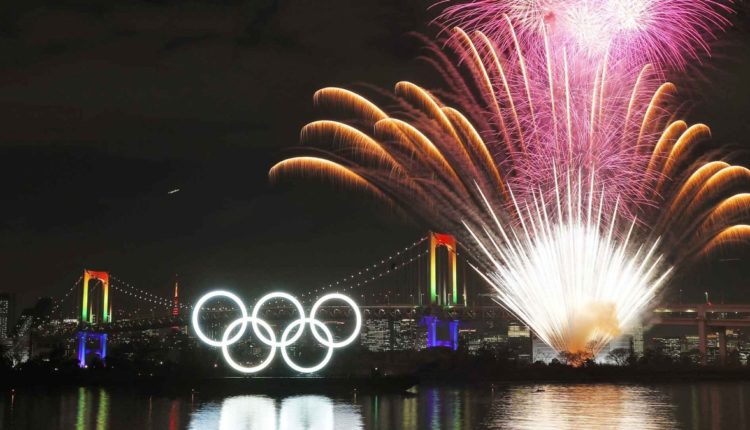 The Tokyo Olympics will be held from July 23 to Aug. 8, 2021, in various venues across Japan. Here’s where to watch on television and online.

Tokyo, Japan is 16 hours ahead of San Diego, California. So an Olympic event that starts at 6:00 a.m. local time Friday will be at 12 p.m. Thursday here.

Where to Watch the Tokyo Olympics on TV and Online

On NBCOlympics.com and the NBC Sports app

Peacock’s Olympic coverage will be highlighted by the following four shows, which will stream for free on Tokyo NOW, Peacock’s channel for live coverage, highlights, interviews, and the best stories of the Games.