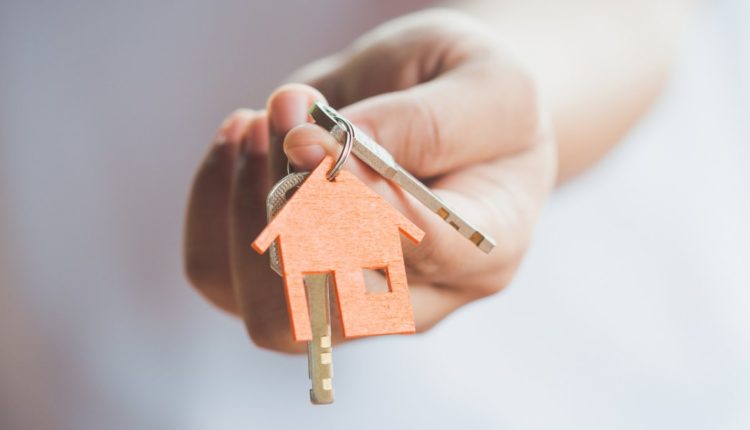 “We’re sending 2,580 fewer defaulted bills than we sent last year,” McAllister said. “These numbers are a positive sign that our economy is continuing to improve.”

The Treasurer-Tax Collector’s Office sent reminder notices to late taxpayers in June, warning them that they will have to pay more if their taxes go into default. Those parcels that remained unpaid will receive their defaulted bill in the coming week.

“We hate to see people have to pay significantly more in late fees, so we try to warn them at every step that additional penalties are coming,” McAllister said. “Still, we had a 99% collection rate this fiscal year — one of the highest in the state — which shows that the majority of San Diegans take the responsibility to pay on time seriously.”

Per California Revenue and Taxation Code, beginning July 1, each late bill will incur a 1.5% penalty each month — up to 18% per year — that it remains unpaid. That is on top of the 10% penalty added for each late installment.

Threat of increased penalties is not the only incentive for people to pay their taxes. Under California law, the tax collector may sell any or all portions of properties that have been in default for five or more years.