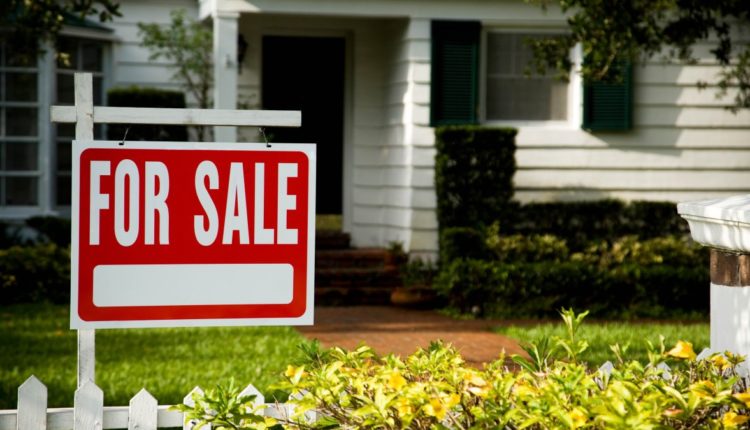 After setting record highs for the past four consecutive months, California’s median home price slipped 1% on a month-to-month basis to $811,170 in July, down from June’s $819,630 and up 21.7% from the $666,320 recorded last July. The median price in California remained above the $800,000 benchmark for the fourth consecutive month.

As many struggle to find affordable housing, NBC 7’s Artie Ojeda shows how some people are making a giant decision to move into a tiny living space.

“Despite dipping slightly from its record peak set in June, California’s median price remains elevated as supply constraints continue to provide upward pressure to support home prices,” CAR Vice President and Chief Economist Jordan Levine said. “However, home prices should ease as housing inventory improves in the third quarter and the market continues to normalize during the traditional off-season.”

Total sales of existing single-family homes in the county were down 7.4% from June, but up 1.4% from July 2020, according to the California Association of Realtors.

Statewide, closed escrow sales dipped 1.6% from June to July and were down 2% from a year ago, when 437,890 homes were sold on an annualized basis.

Despite the decline, July’s sales level was the second highest for the month of July in the past six years, and the state’s home sales maintained a solid year-to-date increase of 27.3%, according to CAR.

CAR reported that 428,980 homes were sold in July, down from 436,020 in June. Those numbers represent the seasonally adjusted annualized rate, or would be the total number of homes sold during 2021 if sales maintained the July pace throughout the year. It is adjusted to account for seasonal factors that typically influence home sales.

“The California housing market continues to normalize from the white- hot conditions we experienced at the height of the pandemic with both sales and prices moderating as we slowly transition from the peak home-buying season into the fall,” CAR President Dave Walsh said.

“The market remains solid, however, as sales were still the second highest level for a July in the last six years, and the statewide median price continues to perform above last year’s level by double-digits,” he said. “Housing supply, while improved, remains tight and market competition is still heated with homes flying off the market in record time.”