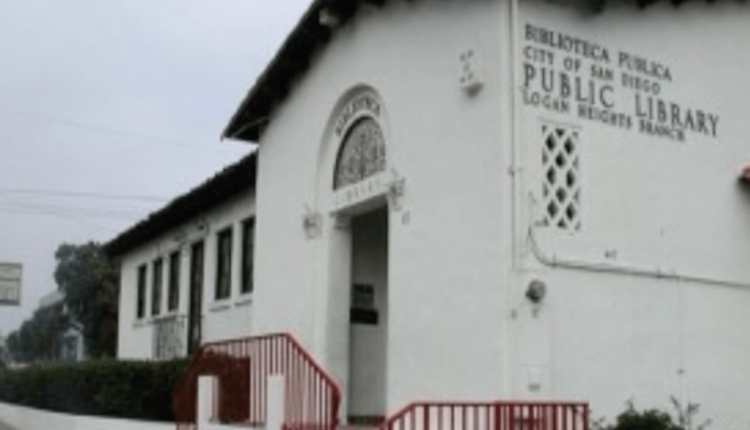 The old Logan Heights Library, which was built in 1927, is going to be restored.

Built in 1927, the old Logan Heights Library building is potentially historic and a landmark in the community.

For many years, it was the main library for the area. It provided a home away from home for generations of Barrio Logan and Logan Heights residents. After the new Logan Heights Branch Library opened in December 2009, the old building was no longer being used.

The city hopes with the renovations, they will be able to find a new use for the site.