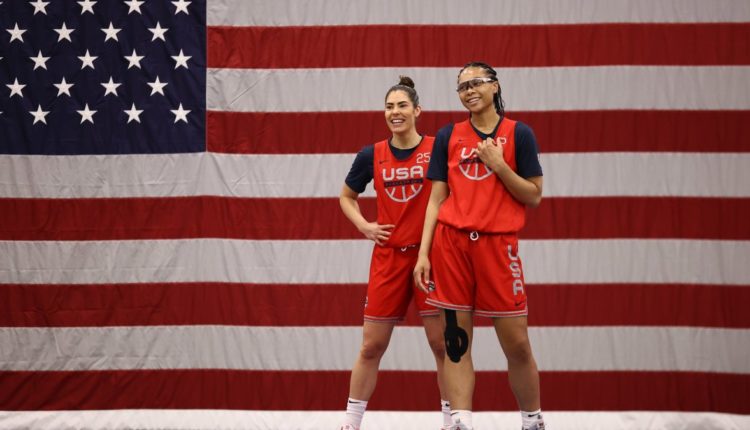 The U.S. team has defeated Russia, Romania, Mongolia and France.

“All is well so far but it has been a little nerve wracking,” Kelsey Plum’s mother Katie Plum said.

Plum’s mother said she has been tuned in for every game.

Plum who grew up in Poway, went to La Jolla Country Day High School and then to The University of Washington, on her way to the WNBA.

“It has been an extraordinary journey and the foundation of it very much laid in San Diego,” Katie Plum said.

Plum is the NCAA Women’s Division I all-time scoring leader and was the number one pick at the 2017 WNBA Draft.

“I think about Just gratitude and how grateful I am for the people and all the San Diego folks along the way that set this foundation and did it in a way because they love the game of basketball and they made basketball very fun for a young girl to play,” Plum said.