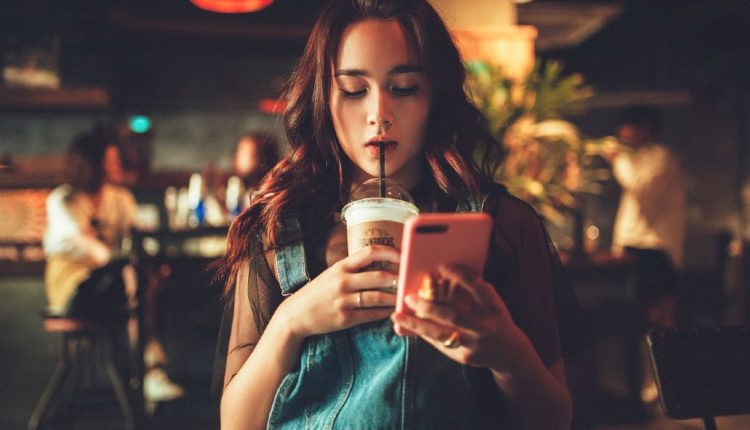 A woman receives a call on her cell phone. Photo via Pixabay

If you’ve dared to answer a phone call lately from an unfamiliar number, you‘ve probably learned that your car warranty is about to expire, you’re in trouble with the IRS and you could save a ton of money on your health insurance. It’s the scourge of the robocalls, which are no longer reserved for the dwindling number of people who still have landlines.

A February 2021 survey from the Insider financial news site found that “46% of Americans reported receiving spam phone calls on their cell phone every day, with another 24% receiving them multiple times per week.”

Adding to the collective pain of Americans is a decision in April by the U.S. Supreme Court involving the use of auto dialers. Those are the gadgets that can call millions and millions of phone users. The court ruled auto dialers using numbers from a stored database are exempt from robocall regulations. The law related to the robocall industry applies only to calls made to your phone by chance — by random dialing. Critics of the decision see it as opening Pandora’s box for telemarketers.

Mike, the barista at the Dark Horse Coffee shop in Golden Hill, says the shop gets three or four robocalls a day and “and usually three texts a day as well.” He noted “a number of increasing texts and calls in the past three months.”

This reporter received a telemarketing call from a place called Medicare Rewards using a Montebello, CA, phone number. That’s just one of the more than 58 billion such calls made annually, according to a congressional filing.

In my case, the caller asked if I was interested in a “free insurance review” that I could get by just pushing 1 on my phone. I did, and when the caller, Rashida, came on the phone I could hear many others in the background. I told her she needed my written permission to call me using a robocall. She didn’t really respond, only promising to remove my phone number from her list.

Apparently one of the more common telemarketing calls is in the area of extended car warranties. That was the common theme among those interviewed for this story. At Dark Horse, customers Ellie, Megan and AJ all said they had gotten numerous calls offering to save their warranty.

The three said they had noticed that the phone numbers change and the message varies too but it’s still the same sales pitch. None of the customers said they picked up, instead they read the voicemail transcription their cell phone creates for them. Megan didn’t understand why she even got the call. “I have an old car so I don’t have a warranty,” she said. AJ added, “I never had a warranty so how can it expire?”

One can only guess what this relentless, persistent sales push means to older San Diegans who have been prime targets for years of unsolicited phone calls. According to the Better Business Bureau and the Federal Trade Commission, the unsolicited scam calls targeting older citizens are typically coming from someone claiming to be their banker, a representative from Amazon, a family member in trouble, telling them they just won the lottery, or someone soliciting for a charity that is not what it claims.

Robocalls are not something easily stopped. The government has tried repeatedly but with no success. Not all programmed calls are bad, such as those from a pharmacy to tell you your prescription is ready for pickup. Or maybe a reminder from your dentist about an upcoming cleaning. There is just enough value in these calls to muddy the water over limiting their usage.

“It’s cheap and easy for scammers and telemarketers to make robocalls over the internet from anywhere in the world,” warns the FTC. At the very least, if someone is breaking the law by robocalling you without permission, it’s not someone you want to do business with, the commission advises. The FTC also says do not engage them, don’t push any buttons, just hang up.

While a number of issues these days divide Americans, this is one subject most agree on. Their distaste is driven by their exposure to years of these calls as they have grown more persistent and annoying. Many see them as an intrusion on our personal privacy. Former Sen. Fritz Collins of South Carolina didn’t mince words when he spoke on the Senate floor about robocalls, calling the machines “the scourge of modern civilization.

Motorist killed in rollover on Highway 94 in San Diego – 10News