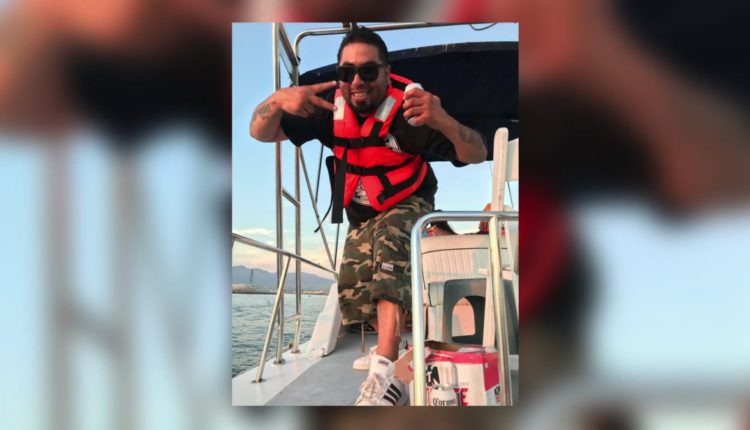 Family members of a San Diego man killed at a popular tourist bar in Ensenada, Mexico, over the holiday weekend are hoping Mexican investigators can bring them justice for their loved one’s life.

“He was loving,” Naranjo’s brother German Briseños Cervantes said. “He loved everybody with open arms, he was energetic.’

According to his family, the father of two went to Ensenada to visit his father. It’s a trip he made regularly, but this time he, his father and another brother ran into trouble during a night out.

The three went to Manguito Bar, owned by the world-famous Papas and Beer group, but got into a fight with security guards before ever making it inside.

The fight broke out after security guards denied Naranjo entry, according to Cervantes.

“I guess my brother was right behind his dad and I don’t know if he was trying to use the restroom as well or get a drink at the bar, I don’t know, but they didn’t let him in,” Cervantes explained.

Words were exchanged, and then all three of them found themselves in a fight with the security guards, Cervantes said.

“They just started swinging at my brother and my other brother, and Ruben’s dad tried to intervene but there was just a lot of security guards,” he said.

“They all went back to my older brother Ruben and basically beat him to death,” he said.

Naranjo was a father of two and an employee for the Grossmont Union High School District; part of the custodial staff at El Capitan High School since 2016, according to the district.

“We were deeply saddened to learn of the passing of a member of the GUHSD family,” District Superintendent Theresa Kemper said. “We’ll be here to support Ruben’s family in any way we can during this difficult time.”

Cervantes said he is still in shock over what happened to his brother, but he and other family members are hoping the Baja California District Attorney’s Office (BCDA) can bring them justice.

“We want justice and we want them to do a full investigation,” Cervantes said.

The BCDA said it temporarily shut down the bar where the fatal fight happened and have arrested two men who were working as private security guards that night.

A closure sign on the door fo Manguito Bar.

Naranjo’s family is working with the Mexican Consulate and is in the process of recovering his body and making arrangements to bring him back home to San Diego for his burial.

Cervantes said he will miss his older brother’s bright personality and wishes the brawl hadn’t ended in death.

“Just his presence, to be honest,” Cervantes said, describing what he misses most. “Because he was just full of life. I loved that about him. He didn’t care what anyone said.”