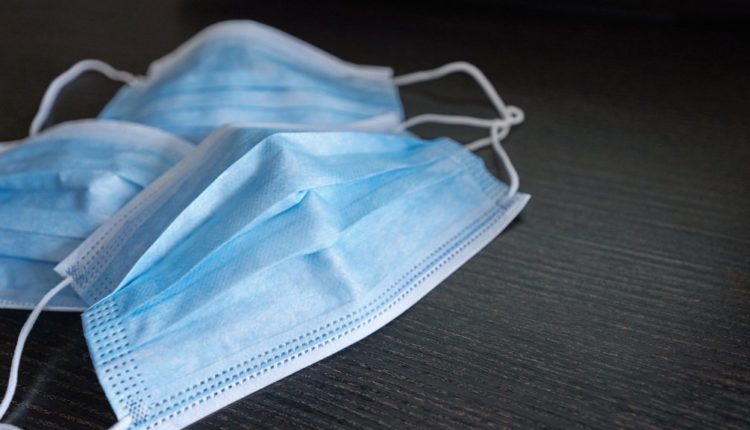 Across San Diego County, life is somewhat back to normal. But even outdoors Friday, several people still had their masks on. Most people NBC 7 spoke with said, they’re vaccinated and are choosing to wear a mask over concerns about the dominant COVID-19 delta variant.

Reinstating masks indoors — regardless if you are vaccinated or not is a move that could decrease the spread of the virus, health officials said.

“It’s been freeing not to have to wear a mask, but now we’re back at it again,” Emory said. “I’m a little frustrated, but I totally get it.”

NBC 7’s Melissa Adan takes a look at recent COVID case data, which shows cases are increasing and most of them involve younger people.

On Tuesday, the county reported 272 new cases. By Wednesday, that number had increased to 428. But health officials say the rate of increase doesn’t compare to LA County, which is reporting its highest COVID numbers since March.

“I have no problem with that,” Santee resident Lori Odorico said. “I had coronavirus at Thanksgiving time. I had to stay at my house for two weeks. I was going crazy.”

Part of why San Diego isn’t following LA’s lead in requiring masks so far is the vaccination rate.

Eighty percent of San Diego’s eligible population is at least partially vaccinated compared to LA County’s 70%. San Diego County is home to about 3.3 million people while more than 10 million live in Los Angeles.

“It’s nice not having to wear a mask,” Santee resident, Bree Rohner said. “If that’s what they want to do, I’m not gonna put up a fight or anything.”

“I would not be in favor of that. I mean, if it comes along, I’ll wear the mask. I’m not gonna make some poor store employee force me to wear the mask,” El Cajon resident John Ashton said.

Some residents, especially those who have been vaccinated don’t want to reverse pandemic-related mandates.

“I’ve been vaccinated, like three months almost,” Dru Warfield said. “If you want to be that person that’s like, ‘Well, I’m not gonna wear a mask,’ then you’re gonna be that same reason that we’re having to do this again and again and again. So, it’s kind of like ironic if you really think about it. The same people who don’t want to wear their masks are causing the masks to keep coming back.”

So far, San Diego County has seen 108 delta variant cases and just about everyone was unvaccinated. The California Department of Public Health is urging everyone to get vaccinated.

Grand Slams and Cycles and Records, Oh My! Padres Open 2nd Half With Lopsided Win in D.C. – NBC San Diego