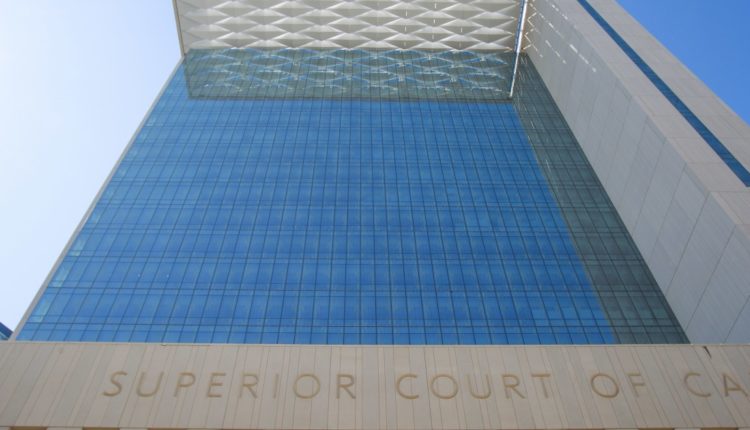 While the two largest local governments in San Diego County move toward mandating employees to prove they have been vaccinated against COVID-19 or face regular testing, the San Diego Superior Court is not yet decided on what it will require.

San Diego Superior Court has about 1,200 workers spread across seven courthouses. Emily Cox, the public affairs officer for the court, said this week that court leaders are in the process of reviewing whether or not to move ahead with its own requirements.

“Management is currently monitoring the details of the policies being implemented by other entities, including the County of San Diego, and will decide whether to implement similar policies in the court,” Cox wrote in an email. “Depending on what is decided, this could also involve collaboration with the labor unions to discuss the potential impacts.”

At the end of July county government leaders said they would require employees to provide proof of vaccination or undergo regular testing. County spokesman Mike Workman said Tuesday that discussions with labor unions representing workers are set to go this week and next, and that the county expects to have the proof of vaccination policy up by Aug. 17, and the testing portion of the policy by Aug. 23.

The city of San Diego this week required employees to provide proof of vaccination status by Friday. Nick Serrano, deputy chief of staff for Mayor Todd Gloria, said the city is in discussions with labor unions about how to address unvaccinated employees.

Meanwhile officials in Los Angeles Superior Court, the state’s largest, have taken a harder line, citing the surge in COVID-19 cases from the Delta variant. The court announced employees would be required to get vaccinated as a condition of employment — or face termination. Those with medical conditions or religious beliefs would be spared.

There is no statewide requirement for court employees to be vaccinated or get tested, and whether or not to require either is being done on a court-by-court basis among the 58 trial courts, as well as appeals courts.

Cox said about 70 percent of court workers have self-attested to being vaccinated. That lags the overall county vaccination numbers, which as of Tuesday showed 82 percent of eligible residents with at least one shot, and 71.9 percent fully vaccinated.

Judges are not court employees but elected officials, and are therefore not subject to any vaccine policy, Cox said. She could not say what percentage of the bench is vaccinated.

Court workers were among those in the legal system that were moved up in the vaccination priority line as “emergency services” workers in March, just as the vaccines were rolling out. Court leaders asked county health officials to move them ahead.