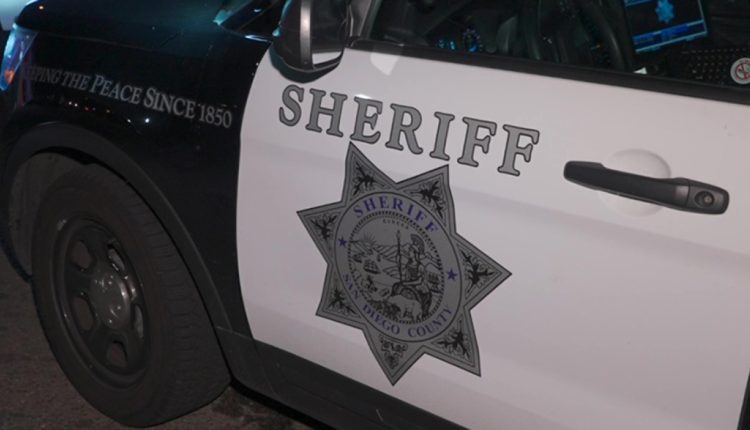 About a block from the dealership, Lawrence said, the suspect pulled into a church parking lot and demanded that the employee exit the vehicle. She was not injured, and there were no threats of violence made against her.

However, Lawrence said, the crime is considered a carjacking since the suspect used “either force or fear” to commandeer a vehicle.

According to Lawrence, the employee took the key fob with her — but the suspect still managed to drive the vehicle.

The suspect was described as about 50 years old and wearing a black hat, white shirt and jeans. Anyone with information about the crime was urged to call the Sheriff’s Department at 858-565-5200.