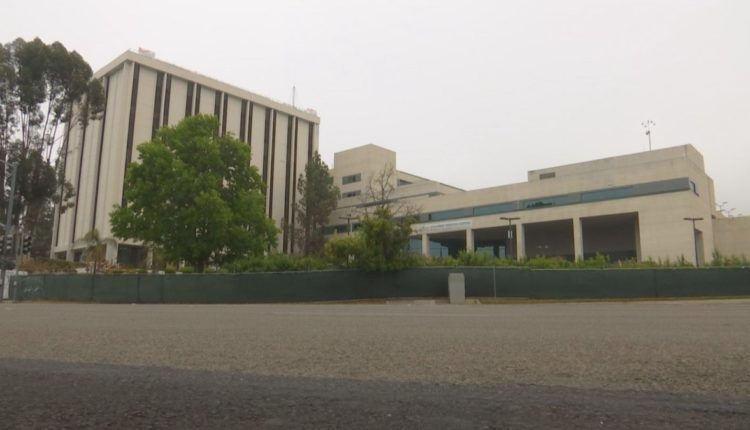 A large piece of Escondido’s history began to disappear Friday.

Demolition crews will slowly dismantle the old Palomar Medical Center in downtown Escondido over the next six months. The Palomar Heights urban community will be built in its place.

“This is a very important day for the City of Escondido,” declared City Councilman Joe Garcia. “A piece of the puzzle to make our downtown better.”

Palomar Heights will add more than 510 homes to San Diego’s North County. It will also bring office and retail space, as well as restaurants.

“It’s been a long haul, but I think it’s been worth it,” said Waite.

The old hospital was replaced in 2012 by the new Palomar Medical Center on the other side of town.