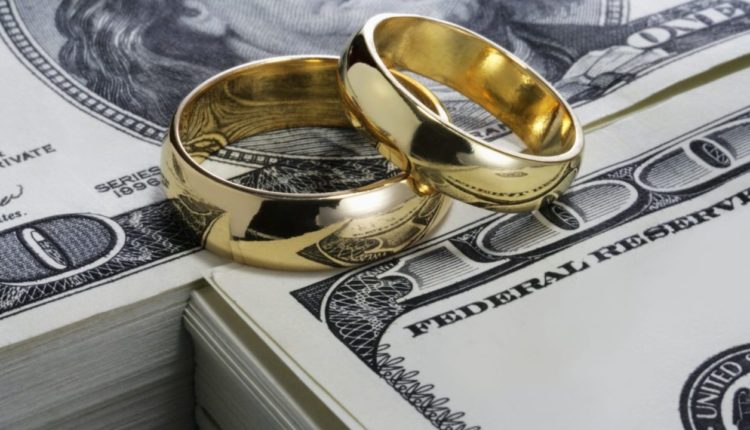 CHICAGO (WGN) — A pair of Chicago newlyweds have gone viral after sending an invoice to wedding guests who RSVP’d yes and didn’t show up. The damage? A $240 bill to cover the cost of two people.

Doug Simmons, 44, and Dedra Simmons, 43, have received praise and backlash on social media for sending the invoice. The two tied the knot at the Royalton Negril Resort & Spa in Jamaica, according to The New York Post.

In an Aug. 23 Facebook post, shared by more than 6,000 people, Doug Simmons wrote, “Don’t be offended when I send this invoice to you. It’s gonna look something like this. I’ll be sending it via email and certified mail…just in case you ain’t get the email #PettyPost.”

Doug Simmons told the Post he repeatedly asked guests if they could make the destination wedding. Even after assuring him they’d be there, some guests still didn’t show, according to Simmons, without so much as a call or text.

“I took that personally,” Simmons told the news outlet.

While the Simmons have seemingly taken all the attention in stride, they admit it’s not about the money. They say it’s about feeling hurt and disrespected by the no-shows. Whether they will follow through on their request is another story. The couple said they’re accepting payments via Zelle or PayPal.