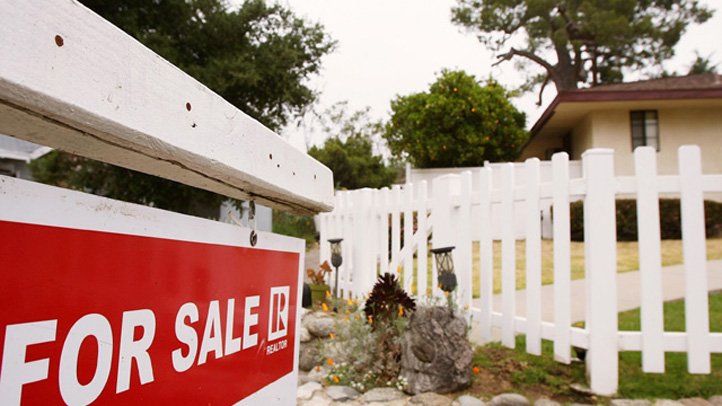 More than $1 million in financial assistance is now available for Black San Diegans who want to buy their first home. Local non-profits and the County of San Diego have launched the San Diego Black Homebuyers Program, the state’s first grant-based homebuying program.

“I’m so excited about it. As soon as I heard about it, I was like, it’s a no-brainer. I had to get there,” said Misty Haskins, a San Diego resident.

Haskins was among several people attending a home buying seminar Saturday morning at the Educational Cultural Complex in Mountain View. The Urban League of San Diego provides homeownership counseling for buyers in the program. The goal is to reduce the racial wealth gap in San Diego County.

For Haskins, it’s about family.

“Creating a legacy for my kids to get them a home as well. I work really hard and I don’t want to keep paying the landlord,” Haskins said.

Under the new Black San Diego Homebuyers Program, people who are eligible could get up to $70,000 in grants to help with a down payment. Grant money that doesn’t have to be paid back.

San Diego County Supervisor Nathan Fletcher presented $50,000 on behalf of the county to support the program. Non-profit, Local Initiatives Support Corporation pitched in $250,000 and the San Diego Foundation contributed $1million to the program.

“Homeownership means access to better schools, it means access to something that builds equity and over time that money can be used on other things,” said Pamela Gray Payton, Vice President of Community Impact at the San Diego Foundation.

For some people, it’s an opportunity they couldn’t pass up.

“I will rather be a homeowner and invest in myself as opposed to paying someone else’s mortgage,” said Mayra Fields, a San Diego resident.

Fields has faced major hardships over the last year. She was hospitalized after contracting COVID-19 and ended up homeless. Despite her challenges, Fields is optimistic about her future home.

“I’m really looking forward to the day. Just talking about it. It makes it so alive for me, so I have hope,” said Fields.

According to a report by Redfin, the Black homeownership rate in San Diego is 30% compared to 61% for white San Diegans.