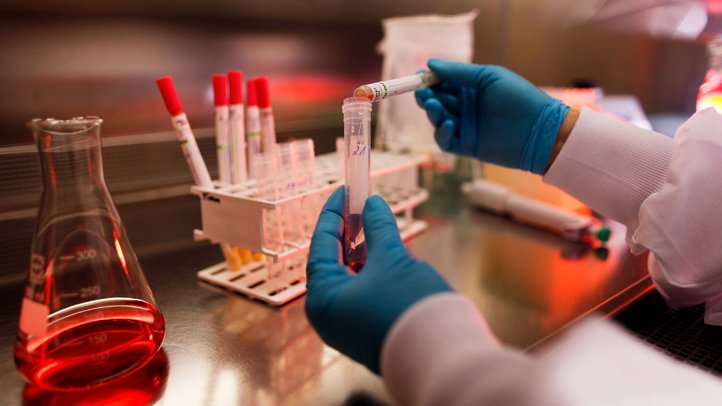 With the recent surge of coronavirus cases in San Diego County, a demand for more testing sites has accompanied. The county is opening up six new testing sites to meet that demand, including a site at California State University, San Marcos.

“I’m checking just to make sure. I was in a situation where I could have had an exposure, so I want to get checked before I see anyone else,” said a woman named Rachel who was in line to get tested. “I have my vaccine, quarantining until I get my results.”

The site closed in early July when the demands for testing had decreased over time to about 100 tests a day from about 1,700 available tests a day, before the vaccine was available.

Now, in addition to the site at CSU San Marcos, another site at San Diego State University will open for walk-ups by the end of the week. Four county sites requiring appointments are also being added.

“A lot of employers are requesting their employees be tested once a week if they’re not vaccinated,” said Ryan Clabo from the County. “That is also leading to an increase in the surge in our requests at this point.”

The Tubman Chavez testing site on Euclid Avenue, meantime, did not close even when demand decreased. On Monday, more than 1,300 tests were given, a record since testing began before the vaccine.