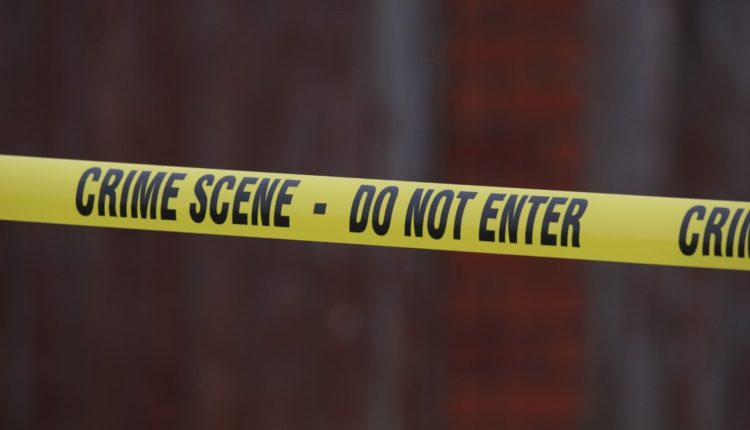 Burg was arrested Friday in Murrieta on suspicion of murder and booked into the Vista Detention Facility, SDSO Lt. Thomas Seiver said.

The Medical Examiner’s Office has conducted an autopsy but has not revealed Pierce’s cause of death. His death was ruled a homicide and the SDSO Homicide Unit is still investigating the case.