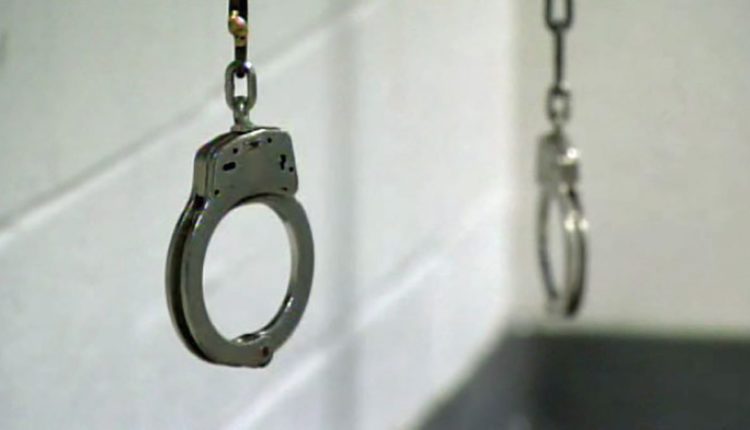 A man charged in the beating and stabbing death of his grandmother in Tennessee has been extradited from California, where he was arrested while trying to steal a yacht, prosecutors said.

Juamark Ryans has been indicted on a first-degree murder charge in the death of his grandmother, 63-year-old Bessie Lee Williams, who was found dead in February in her Memphis apartment, the Shelby County district attorney’s office said.

Ryans and his girlfriend were arrested Feb. 28 in San Diego while trying to steal a 56-foot yacht, authorities said. Ryans pleaded guilty in California to theft of property over $10,000, and he was extradited to Memphis this week, prosecutors said.

Ryans’ girlfriend, Kiawana Haynes, 20, has been charged with facilitation of first-degree murder.

Online records do not show whether Ryans has a lawyer. The Associated Press was unable to reach Haynes’ lawyer Thursday.