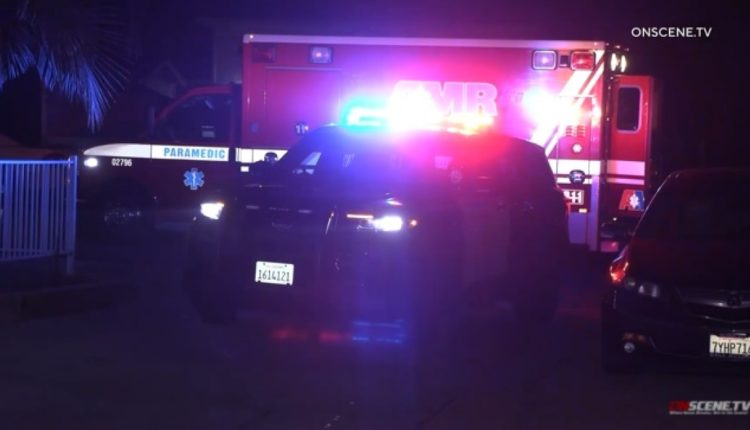 A man was shot and wounded Friday night in a Shelltown alley, San Diego police said.

Few details of the shooting were immediately available, according to Officer Robert Heims, who said the gunfire was reported just after 10:30 p.m. in an alley off Birch Street near Woden Street.

Paramedics took the victim to a hospital in unknown condition, Heims said, adding that it appeared likely the injuries were not life-threatening because homicide detectives had not been requested. The man’s exact condition, though, was unknown.

Footage from OnScene TV showed firefighters from nearby National City responded to the shooting and helped attend to the wounded man before paramedics loaded him on a gurney into an ambulance.

No other details of the shooting were immediately available.

San Diego police were also investigating an unrelated stabbing Friday night that sent a person to the hospital. It happened about 10:45 p.m. near 39th Street and University Avenue in City Heights. No details of that incident were immediately available.