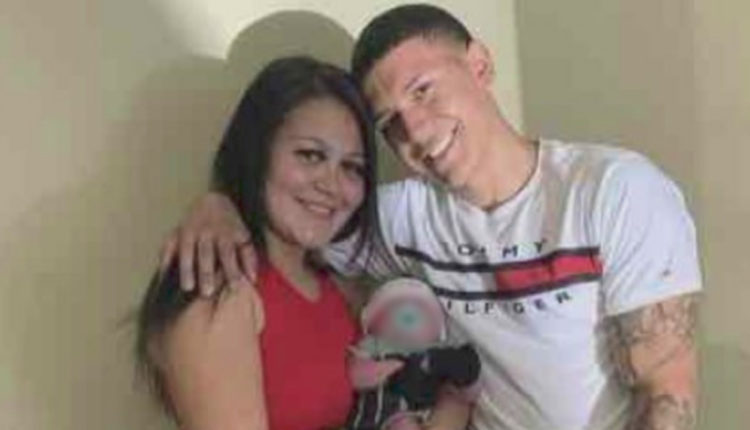 CHICAGO — Chicago police said a man was arrested in California for a shooting that left two people dead in Humboldt Park after the Puerto Rican Day Parade.

Just before 9:15 p.m. on June 19, police responded to the 3200 block of West Division Street on the report of an attack and subsequent shooting. Police said Arzuaga and his partner Yasmin Perez, the mother of their two children, were rushed by a group of men and dragged out of their vehicle.

Police believe Perez was shot from another firearm inside the vehicle.

City cameras captured the shooting. Perez was in the driver’s seat and was shot in the neck and was initially transported to Stroger Hospital in critical condition. She died a few days later.

Aruzuaga put his body over Perez and was shot in the head. He was transported to St. Mary’s Hospital where he was pronounced dead. The father was one of 10 people who died during the weekend violence.

Lorenzi is a convicted felon with 26 prior arrests.

Police said they still do not have a motive for the shooting.

A GoFundMe was set up for the couple’s children.