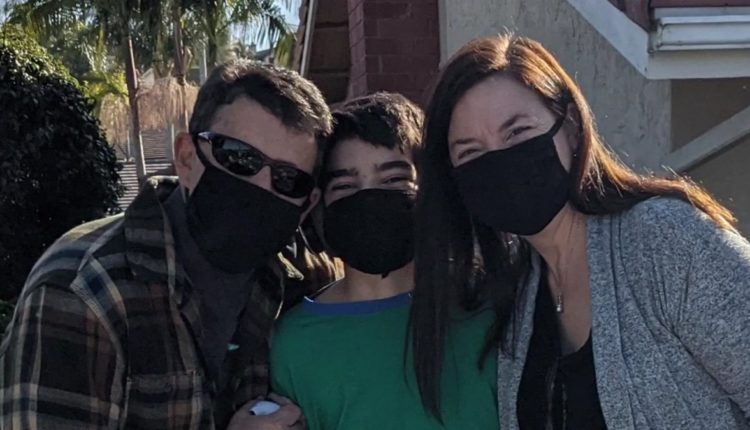 As the delta variant spreads in San Diego, worries mount among families with loved ones suffering from compromised immune systems.

“We have just been trying to get through the pandemic as best as we can,” said Erin Kirschner, Carmel Valley resident.

Kirschner’s son Jonah, who is now 13 years old, was diagnosed with congenital cystic adenomatoid malformation before he was even born.

“When I was 19 weeks pregnant, during an ultrasound, they identified a mass in his left lung,” Kirschner said.

The finding resulted in Jonah having 80% of his left lung removed when he was just one day old.

“He’s had, you know, reduced breathing capabilities since then,” Kirschner said. “Whenever he gets a cold, even just a minor cold, it just lingers in his chest, and he has a really hard time.“

When COVID-19 hit, the Kirschner’s were really concerned.

“If he were to get sick, he definitely would have been hospitalized, most likely on a ventilator and I don’t know if he would have made it,” Kirschner said.

The entire family is now vaccinated, but they worry Jonah won’t be fully protected until everyone around him gets the vaccine.

In San Diego County, 67.6% of the eligible population has been vaccinated. Seventy-eight percent of eligible people have had only one shot, according to county data reported Saturday.

Doctors say is not enough to protect you against the delta variant.

From March 1, at least 95% of positive cases are from unvaccinated cases.

“It’s just so dangerous to put yourself at risk and everyone around you,” Kirschner said.

Urging those who are still unvaccinated to do their part to help keep their son and the hundreds of thousands of Americans living with compromised immune systems protected.