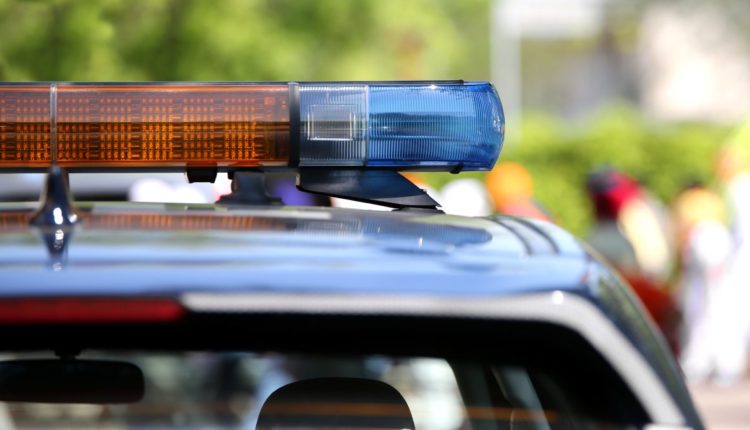 A homicide investigation is underway in Otay Mesa West after a woman found her boyfriend bleeding from injuries at her home, according to the San Diego Police Department.

Police received a call from the woman at 3:21 a.m. when she made the grisly discovery on the 3200 block of Caminito Quixote. SDPD said the woman called authorities for help.

SDPD arrived at the scene, where the man was pronounced dead.

Initially, San Diego police said the woman found the man outside her door but they later clarified he was located in her home’s entryway. When she went to wake him up, she found the blood and injuries on her boyfriend’s chest.

Authorities did not say how the man died. They also did not release his name, but did say he was 39.

Homicide investigators have been called to take over the case. The investigation is ongoing.