Do You Know Who Killed This Man in El Cajon? – NBC San Diego 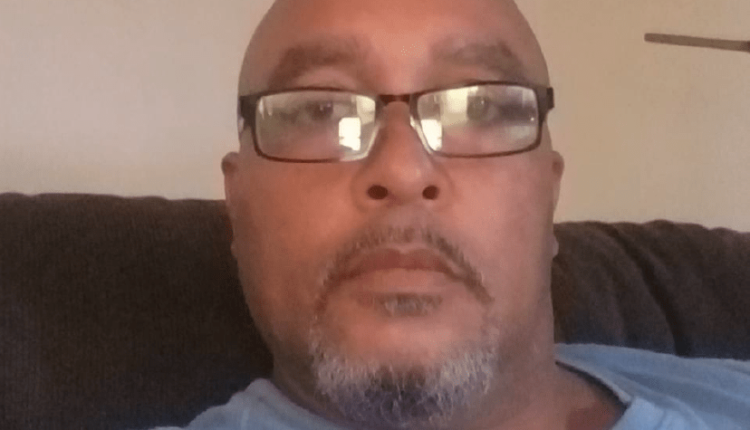 Crime Stoppers on Friday released the photo of an Oceanside man who was fatally stabbed in front of an apartment complex in San Diego’s East County, El Cajon police confirmed

Officials also said that they were offering a $1,000 reward for information leading to a conviction in the killing of 54-year-old Patrick Heard.

At around 11:20 p.m. Sunday, Aug. 22, the El Cajon Police Department received a report of a stabbing along the 400 block of Graves Avenues, just south of Interstate 8. When officers arrived, they found Heard in front of an apartment complex, suffering from at least one stab wound, ECPD Lt. Keith MacArthur said.

Heard unconscious, and medics were called to help. The man was taken to a local hospital but the ECPD said the man soon died.

Officers said there was a brief confrontation where it is believed the suspect inflicted a knife wound to Heard’s throat.

The motive has not yet been identified by police

Police said on Friday that they believed the suspect was a 6-feet tall man with a medium build who was wearing a black hoodie, dark jeans and a baseball cap.

No suspect(s) have been found in connection with the deadly stabbing, and the investigation is ongoing. Homicide detectives are continuing their investigation and anyone with information on this case can reach out to the ECPD at (619) 579-3311 or call in a tip anonymously to Crime Stoppers at (888) 580-8477.