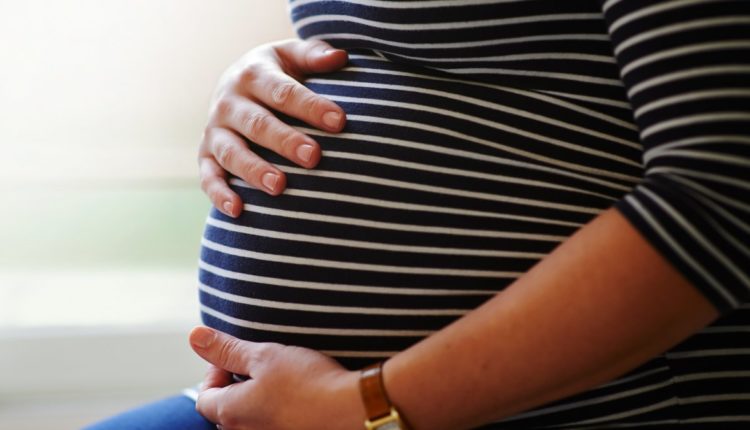 A Chula Vista couple pleaded guilty Monday to running what prosecutors described as a scheme that defrauded hundreds of pregnant women and bilked the state’s Medi-Cal program out of millions of dollars.

Melissa Alvarez Torres, 33, and Jose Luis Olmos Hernandez, 36, each face up to 20 years in federal prison for signing pregnant Mexican nationals, holding work or tourist visas, up for benefits they could not obtain.

The defendants posted advertisements on Facebook for their purported private insurance company called Seguros Americanos Embarazo — or American Pregnancy Insurance — and claimed insurance purchased through their company would allow women to legally give birth in the United States and would cover the costs associated with the births, prosecutors said.

According to an affidavit filed in federal court, many of the women sought coverage through the company because they had high-risk pregnancies and considered U.S. hospitals to be safer.

The defendants unwittingly used the women’s personal information to sign them up for Medi-Cal benefits, despite the fact that the women were not eligible because they weren’t California residents, according to the U.S. Attorney’s Office.

The women were charged “thousands of dollars a piece” for the insurance and around 250 fraudulent applications were submitted as part of the scheme, according to court documents, which stated many of the women reported having no intention of signing up for government-funded benefits because they knew doing so would violate the conditions of their visas.

Alvarez and Olmos, who are scheduled to be sentenced Oct. 8, have also agreed to a $1.5 million restitution order to pay both losses to both the state of California and individual victims.

“These defendants exploited families at their most vulnerable and defrauded our vital public health programs to line their pockets,” acting U.S. Attorney Randy Grossman said.