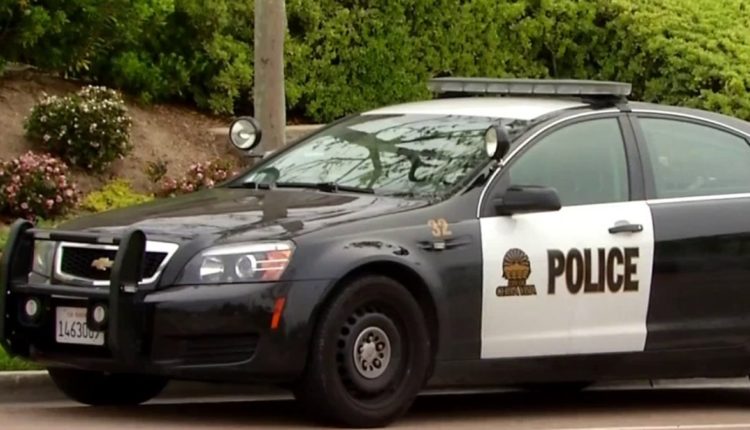 A 12-year-old boy who died in Chula Vista over the weekend accidentally shot himself with a gun a friend brought over to his house during a sleepover, police confirmed Tuesday.

The victim lived with his family at the Woodland Hills Condominium Complex at 530 Telegraph Canyon Rd. The Chula Vista Police Department said a friend of the boy’s — at 15-year-old — had been invited to stay the night at the family’s home over the long weekend.

Sometime during the sleepover — on the morning of July 3 — the 12-year-old boy was given access to the firearm. While inside his family’s home, the boy accidentally shot himself, the Chula Vista Police Department said.

The family called 911 and moved the boy outside. When officers arrived at the complex, they found the wounded child.

The investigation is ongoing. The CVPD said Tuesday investigators are looking into how the 15-year-old got a hold of the gun and who owns it.

Due to the ages of both boys, their names are not being released by police.

On July 3, at around 9:10 a.m., officers with the Chula Vista Police Department were called to the Woodland Hills Condominium Complex to investigate reports of gunfire.

When officers arrived at the complex, they found a 12-year-old boy lying on the ground outside. His family had moved him outside; he had suffered at least one gunshot wound, police said.

No one else was hurt.

Officers and medics tried to revive the boy and he was taken to a local hospital. He died at the hospital a short time later, the CVPD said.

CVPD Lt. Dan Peak said the boy lived at the condo complex with his family. His family was home at the time of the deadly shooting and were the ones who called the police.

CVPD officers detained the boy’s 15-year-old friend for questioning at the scene; the teen was later released to his family.

NBC 7 spotted what appeared to be a message to the victim spray-painted on a wall at the complex over the weekend. The message read: “Long live Max. We love you!”