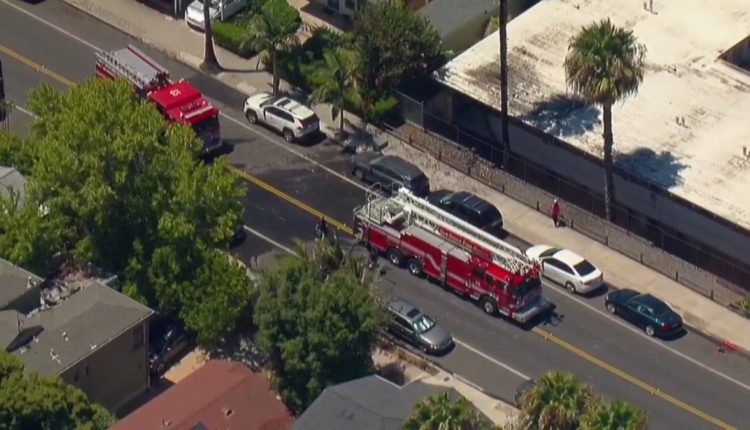 The blaze in the 3700 block of Texas Street erupted for unknown reasons about 10:15 a.m., according to the San Diego Fire-Rescue Department.

It took crews less than 15 minutes to extinguish the flames, the city agency reported. Inside the charred structure, firefighters found the dead pets. It was not immediately clear if the remains were those of dogs, cats or some other type of animal.

The American Red Cross was called in to help the displaced residents — eight adults and one child — arrange for interim shelter.

The cause of the blaze was under investigation.