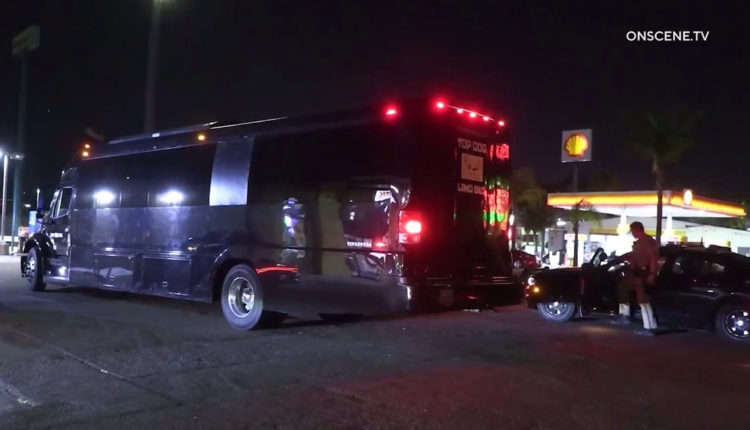 A woman who fell from a party bus traveling on the San Diego-South Bay highway hit her head and suffered “serious, life-threatening injuries,” officials said.

According to the California Highway Patrol, the accident occurred on Saturday at about 8 pm on Interstate 5 in National City, just south of Civic Center Drive.

Investigators were interviewing other people on the bus for details, but police officers initially said that when the woman somehow opened an emergency exit and fell into the highway lane, she was heading to the car’s toilet. I was broken.

The bus stopped and party participants rushed to help the woman with other passers-by who saw her fall. A video from OnScene.TV showed that she suffered a serious head injury. Paramedics and police arrived and the woman was taken to the hospital in an ambulance.

The woman’s injury was said to be serious, but details and updates on her condition were not immediately available on Sunday morning.