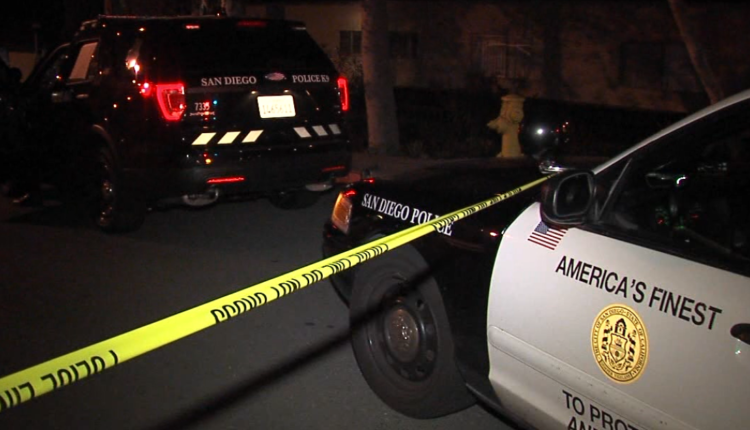 SAN DIEGO (CNS) – A 34-year-old woman was struck and killed by a motorist and then hit by two other vehicles Saturday in the Mission Bay Park community of San Diego, authorities said.

It happened when a 24-year-old man behind the wheel of a vehicle going southbound in the 2500 block of Ingraham Street struck the woman about 4:15 a.m., said Officer Tony Martinez of the San Diego Police Department.

“The pedestrian was not in a crosswalk and had to climb over a Jersey wall to cross the street,” Martinez said.

She was then struck by two other vehicles, with her body being dragged in the street, he said.

The woman was pronounced dead at the scene.

The first vehicle stopped, but the other two vehicles fled the scene, Martinez said.

San Diego police urged anyone with any information regarding the crash to call Crime Stoppers at 888-580-8477.