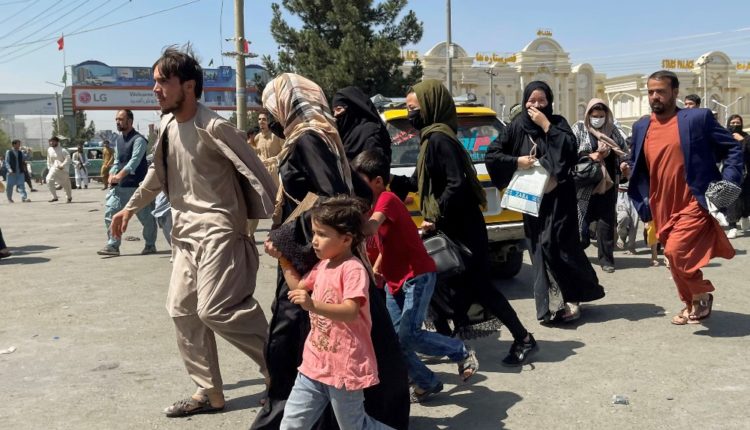 The San Diego Congressional delegation reacted to the fall of Kabul with a mix of criticism and resignation, but all stressed that former American allies must be evacuated.

“Nearly 20 years ago, we began our mission in Afghanistan with the goal of defeating the terrorists who were responsible for the attacks of Sept. 11 and reducing the potential for additional terrorist attacks on U.S. soil. We completed that mission,” said Rep. Mike Levin on Monday.

He said Americans “owe the servicemembers who sacrificed in Afghanistan — including many deployed from Camp Pendleton — and their families a debt of gratitude that we can never fully repay.”

Levin called for “an accounting of why it went wrong,” but said the focus needs to be on “completing a safe withdrawal of American personnel and Afghans who supported our mission.”

Rep. Sara Jacobs, who serves on the House Armed Services Committee, has repeatedly stressed her support for leaving Afghanistan. But over the weekend she described the current situation as “a tough day for everyone” and called for evacuating our allies.

Today is a tough day for everyone who served in or worked on Afghanistan. Know your service and sacrifice wasn’t in vain. And we are doing everything we can to get those you served with evacuated.

Rep. Darrell Issa, the sole Republican member of the delegation, called for reconvening the House of Representatives to uncover “the full truth of this fiasco.”

“Our departure from Afghanistan did not have to descend into this: A forced flight, the need for emergency military reinforcements and panicked calls for international aid. The extent of the Biden Administration’s foreign policy naïveté hasn’t been seen in a White House since Jimmy Carter’s administration,” said Issa.

He criticized President Biden for being “largely absent over the course of the weekend” while the Taliban seized the capital.

Biden plans to address the nation at 12:45 p.m. Pacific time on the situation in Afghanistan.