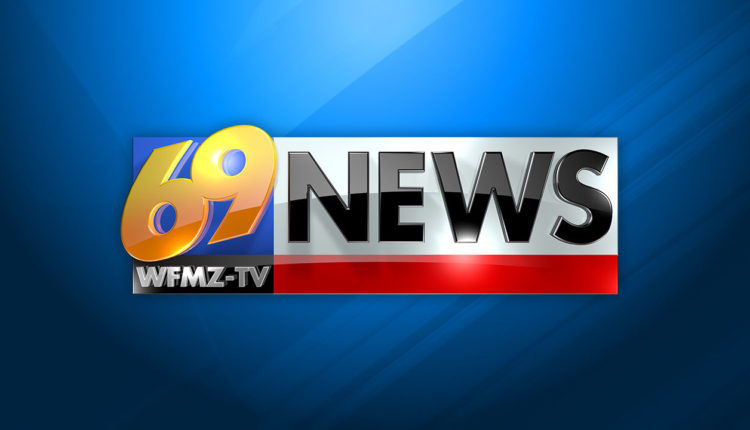 SAN DIEGO, Sept. 15, 2021 /PRNewswire-PRWeb/ — The Honor Foundation (THF) announced today the first ever ‘Swim for SOF’ event, a 3.3-mile open water swim from Coronado Island to the U.S.S. Midway on September 18, 2021. This is the first event of its kind in San Diego. Approximately 50 swimmers, including veterans from all branches of the Special Operations Community, will complete a run, swim, and tribute workouts along the way to raise awareness and funds for THF’s non-profit mission: to help Special Operations Forces veterans transition from military to civilian life.

The event, which will also commemorate the 20th anniversary of 9/11, will commence with a ceremony on the beach outside of the Hotel Del Coronado that will include a moment of silence for fallen comrades and teammates. The participants will then complete the following:

“The Honor Foundation is excited to launch our first-ever Swim for SOF event in San Diego—where THF started seven years ago and home to countless military service members, veterans and their families. The day will highlight our phenomenal alumni and advocates of our mission in support of those in the Special Operations Forces community—including the local Naval Special Warfare Community—who will be transitioning from active duty service to their next mission in life,” says Matt Stevens, CEO of THF.

THF Alum Jason Goyanko, former member of Naval Special Warfare, is the ‘Swim for SOF’ Race Director and has worked tirelessly with the THF team and many volunteers to bring this opportunity to San Diego. Similar high performance athletic events such as the Navy SEAL Hudson Swim and the Frogman Swims on the East Coast have been successful in raising awareness for the Special Operations Forces, and this one will celebrate San Diego’s idyllic bayfront and dedicated community.

“The Swim for SOF is to put the spotlight on the importance of successfully transitioning the next generation of warriors from the Special Operations Community by creating servant leaders who will lead in our communities, businesses, and nation in new and different ways,” says Goyanko.

Each swimmer has been individually fundraising for the swim. Additionally, ‘Swim for SOF’ is being presented by Surefox, who joins many other sponsors including J.P. Morgan, Fitbit, and Apollo Management. Registration and donation information can be found at: https://give.classy.org/THFswimforsof. The event will begin at 7:00am on September 18, 2021.

To conclude the event, there will be a celebration at the new Intercontinental Hotel. Tickets can be purchased here : https://give.classy.org/Swim-for-SOF-CelebrationParty.

For more information about ‘Swim for SOF’, visit https://www.honor.org/event/swim-for-sof/.

For more information about The Honor Foundation, visit http://www.honor.org and see below.

ABOUT THE HONOR FOUNDATION

The Honor Foundation (THF) is a career transition program for U.S. Special Operations Forces that effectively translates their elite military service to the private sector and helps create the next generation of corporate and community leaders. It achieves this through a three-month program which provides tailored executive education, one-on-one coaching and access to a nationwide professional network. This program was built by the desire to serve others with honor for life, so that their next mission is always clear and continues to impact the world. Every step is dedicated to preparing these outstanding men and women to continue to realize their maximum potential during and after their service career. The Honor Foundation has 1000+ graduates to date and has campuses in San Diego, CA; Virginia Beach, VA; Camp Lejeune, NC; Fort Bragg, NC; and a virtual campus (THFv). The Navy SEAL Foundation is a Founding Partner of The Honor Foundation.